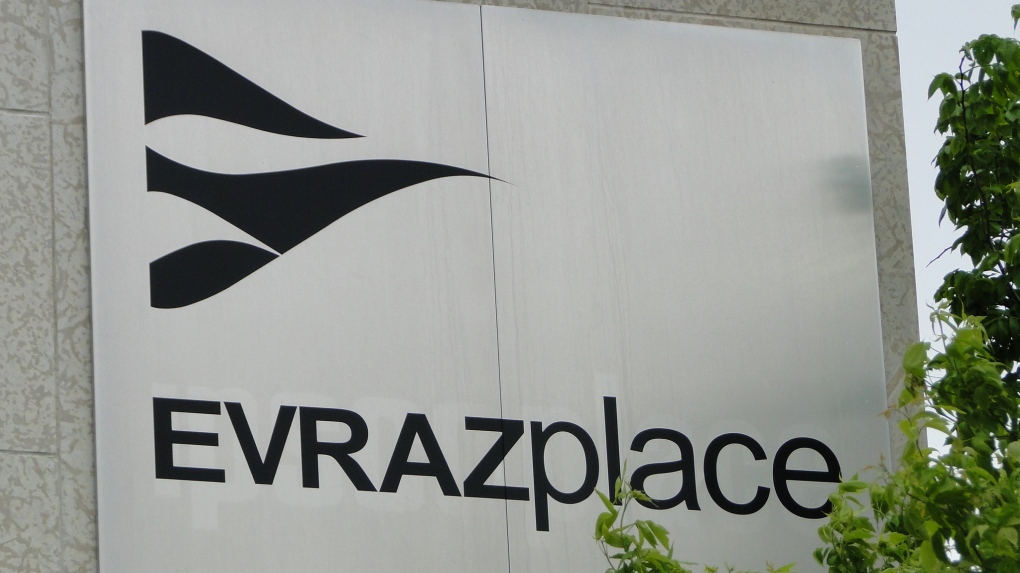 REGINA -- The Regina Exhibition Association Limited (REAL) presented its proposal to the Priorities and Planning Committee on Wednesday afternoon. The committee unanimously voted to approve the plan for the next 15 years of the event centre.

“You know what you’re going to participate in, you’re going to spend a different degree money and we know what that is,” REAL president and CEO Tim Reid said. “The more people that come to our site the more money we will make and the more ability we will have to be sustainable.”

REAL said right now, it's not making enough money to keep up with maintenance for the existing buildings on the grounds. The organization said it generates between $500,000 and $1 million each year but because of its aging infrastructure, it needs to be making more money so it doesn’t go into a deficient. It said it needs to start looking into other ways to generate more revenue which includes reaching out the business sector to invest more into the grounds.

"I think the challenge with civic infrastructure is it’s always paid for by the tax payer and big buildings just become more expensive,” Reid said. “That's no different in this market place than anywhere else and I think to the credit of our board of directors who came forward with a plan where we can leverage private investment to sustain municipal assets. When you go see a hockey game in another market or a football game, if you've had a great district experience, that's what we hope to bring here."

REAL has been looking to other cities across North America to see how their event centres operate and what works and what doesn’t. Reid said the City of Columbus has a lot of similarities to Regina which is why the organization has paid a lot of attention to what it has done for recreation facilities.

“What we heard from the futures committee was pay attention to Columbus because it’s interesting,” Ried said. “It started as a Midwest City. It grew into the opportunity that is it and it wasn’t always and it wasn’t as always as big as it was today and there are a lot of similarities.”

One of the ideas REAL is looking into is a new Brandt Centre hockey arena. It says, the current arena is aging for it needs to be realistic about repairs or building new.

“The balance is we have a 42 year old amenity, that is aging,” Reid said. “We have to either put significant capitol money into it to modernize it or at least maintain it, or we have to consider the value proposition of at least building new. And if there is a consideration around building new, how does that get financed, how does that get paid for or how do you find private funds to do so? And more importantly, what does the community want and is there a better location perhaps than Evraz Place?”

Reid said because of the layout of the Brandt Centre, paid parking is really difficult to implement. He also said paid parking for certain events would be a large revenue source generating an additional $1 million annually.

“I think our vision of our board is recreational users will continue to have access to free and reasonable parking, the way we always have,” Reid said. “The challenge that we see in it, is when we have when we host major events at the Brandt Centre or the Stadium it becomes very difficult to control paid parking and they are critical elements of the financial model.”

Reid said with the approval from the committee on Wednesday, there could be three or four new development coming to Evraz Place by the spring on 2021. Reid said residents of Regina should know those plans within the next six weeks.