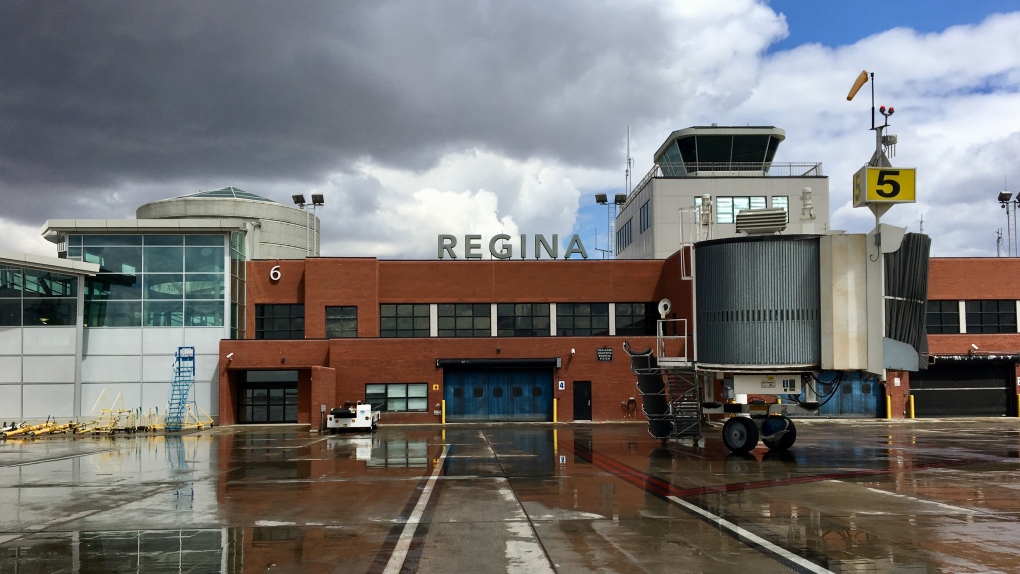 Gate 6 at the Regina International Airport is seen in this file image. (Gareth Dillistone/CTV News)

The corporation launched a review of Regina's tower in the fall of 2020 to determine if the facility needed to be operational.

In its release, Nav Canada said it has elected to limit changes to services across the country. As a result, there will be no closures of control towers or flight service stations. It is also suspending studies related to remote or northern locations.

"The valuable input we have received indicates that a balanced approach is warranted as the industry navigates the ongoing pandemic. We are proactively taking these steps to maintain a consistent level of service as the aviation industry and our many partners shift their focus to recovery,” Ray Bohn, president and CEO of Nav Canada, said.

“Maintaining appropriate service in our local communities will allow Nav Canada to continue to provide air navigation services required to support industry today and throughout the recovery,” said Alghabra in a statement.

Several Saskatchewan stakeholders spoke out against the potential closure, after the review was announced.

Saskatchewan Premier Scott Moe responded to the announcement in a tweet, calling the tower a "crucial service."

"We're pleased that this decision has been made," Moe said.

This is a crucial service for our capital region, and we’re pleased that this decision has been made. [2/2]

Nav Canada said it will be considering other options to streamline operations country-wide, including changing hours of operation.

“I’m very pleased that Nav Canada will maintain air traffic control service at Regina’s airport and that tower closures in Regina and at other communities across the country are no longer being considered. Regina’s airport is vital to our city’s economic growth and prosperity," Regina Mayor Sandra Masters said in a statement.

"Continued operation of our traffic control tower ensures our city remains competitive as we work to attract new corporations and businesses that rely on national and international travel."