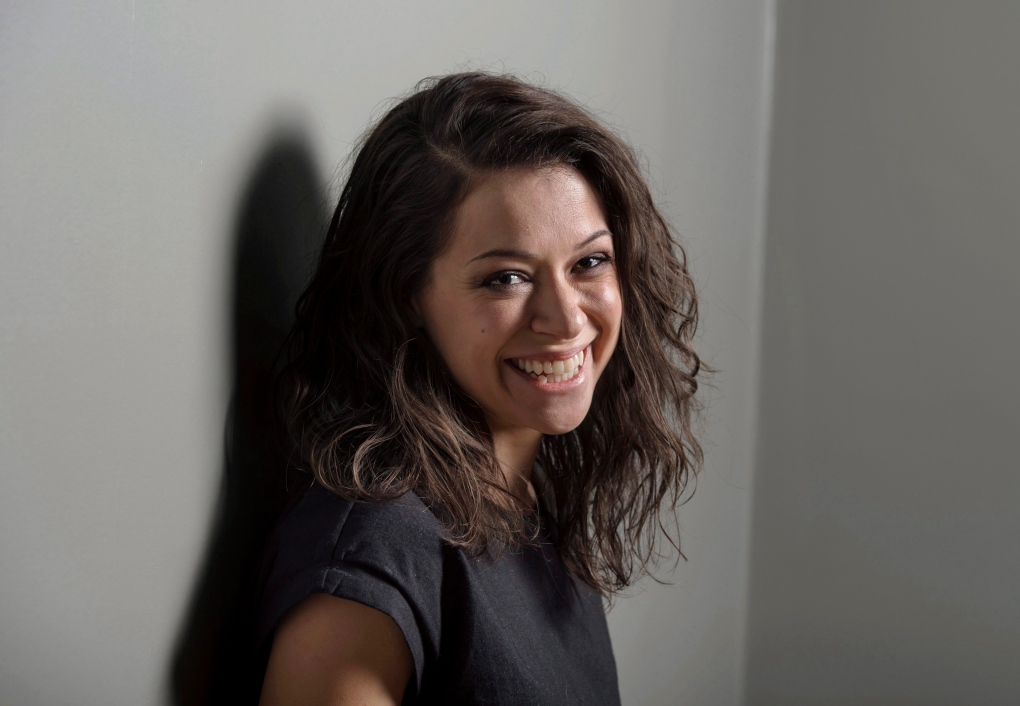 REGINA -- Tatiana Maslany has been cast as the titular role in the upcoming “She-Hulk” Marvel series coming to the Disney Plus streaming service, according to eTalk.

Say hello to your new #SheHulk!#TatianaMaslany has reportedly landed the lead role in the new Marvel series set for Disney Plus. pic.twitter.com/fkJsRX5AET

Thursday afternoon, the Hulk himself, Mark Ruffalo, welcomed Maslany to the Marvel Cinematic Universe on Twitter.

Making her comic book debut in 1980, She-Hulk, also known as Jennifer Walters, gains the Hulk’s powers after an emergency blood transfusion with her cousin, Dr. Bruce Banner. Unlike Banner, she largely retains her personality when becoming She-Hulk.

The “She-Hulk” series is one of several Marvel projects in the works for Disney Plus and its release date has yet to be announced.