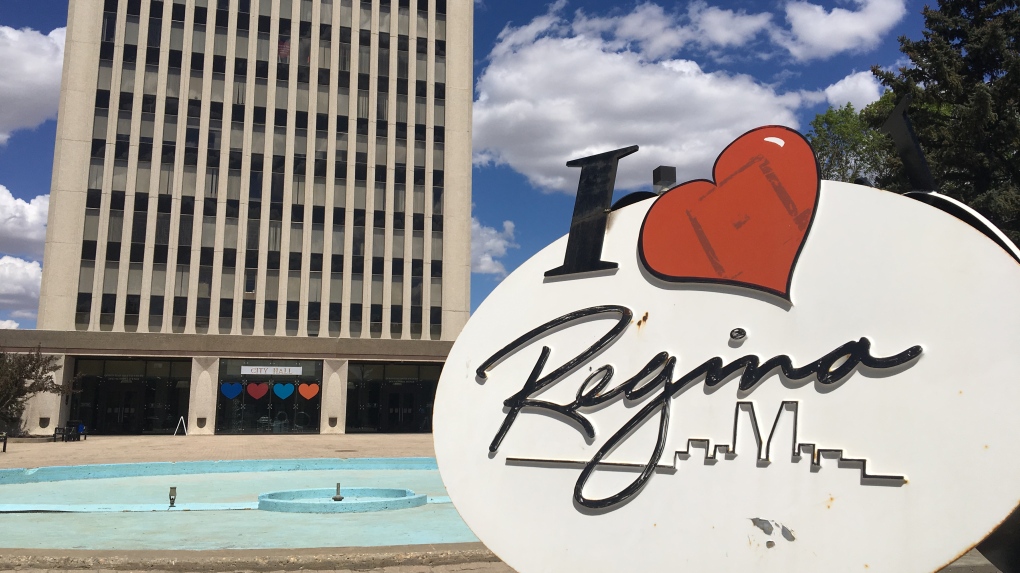 REGINA -- Regina city council may debate today the idea of mandating masks in indoor public spaces, as well as a potential salary boost for members of council.

If passed, the notice of motion would require city staff to prepare a report that would outline the next steps in requiring people to wear a mask in all public indoor spaces.

As well, the report would determine what enforcement would look like for people who can’t wear a mask.

Once staff prepare the report, it would be up to council to vote on the measures in a future meeting.

Any potential bylaw would require consultation from the Saskatchewan Health Authority, as well as the provincial and federal governments.

If passed, the city would request funds to help enforce the bylaw.

City council is expected to debate today on whether they should give themselves a raise.

As well, city council members would see a raise of one-third of the total increase for 2021, 2022 and 2023. The raise would be adjusted with changes to the Consumer Price Index.

The increase comes after a review was done into compensation for Regina city council.

The review found compensation should be reasonable when compared to other similar cities.

As well, it said compensation should attract qualified people to run for office and should be fiscally responsible.

If passed, councillors’ compensation would be up for review on the third year of each term.

Travel and communications expenses would not be incorporated into the base salary.

OTHER ITEMS UP FOR DEBATE

City council is expected to be packed with other items up for debate.

Councillors may discuss a new weed policy, which would see stricter enforcement for people who don’t take care of their weeds.

Councillors may also discuss neighbourhood grade issues, which has caused cracking and flooding in some communities.

As well, they may look at renaming City Square Plaza to Pat Fiacco Plaza, as well as cracking down on street racing and vehicular noise.

Council may also give the OK to demolish a Regina heritage home.

There are also other notices of motion that urge the city to look into toxic spills into waterways, and a review of an initiative that can let businesses ban some visitors, particularly people who are homeless.