Regina council to vote on future of Cook Residence 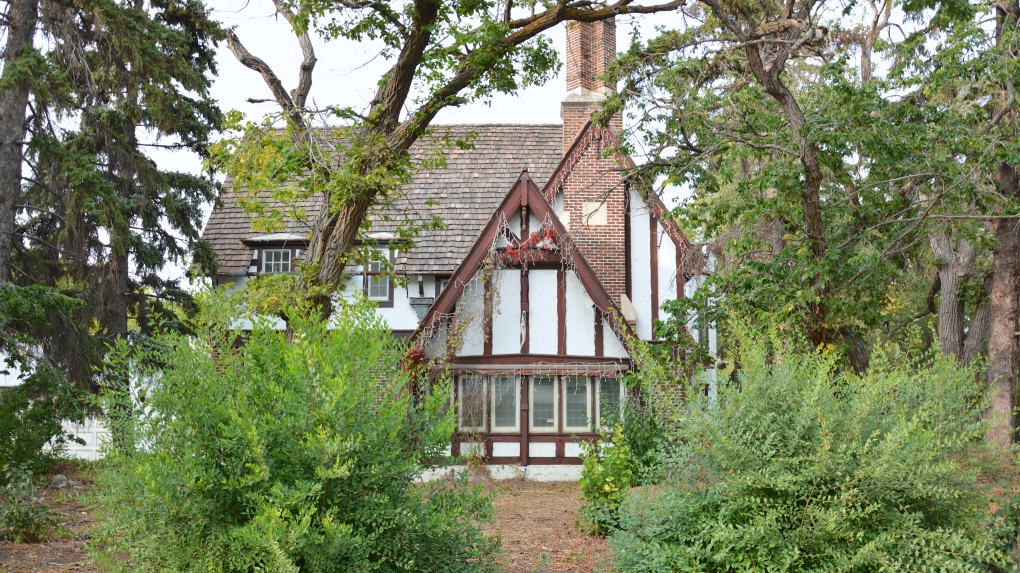 If approved, the proposal would see the Cook Residence, located at the corner of Albert Street and Hill Avenue, turned into 16 residential units. (Jeremy SImes/CTV Regina)

REGINA -- The future of Regina’s Cook House will be decided at a special City Council meeting on Thursday afternoon.

On Saturday, the Regina Planning Commission held a special meeting to discuss and vote on recommendations about the property.

City administration recommended a series of applications be denied, which propose to redevelop the heritage property, located at 3160 Albert St. into a 16-unit dwelling. These applications from owners Carmen Lien and Adriana Gourgaris, include altering the property's heritage designation and changes to part of Hill Avenue.

The planning commission voted unanimously in favour of the recommendations to deny the applications.

This is the owners' second attempt at developing the home. Initially, they wanted it demolished, but city council saved it from the wrecking ball by designating it as a heritage home in October 2019.

“They are universally opposed. There is strong opposition in this neighbourhood,” said Bob Hawkins, City Councillor for the Lakeview neighbourhood, at a meeting last year.

The owners are requesting the City re-zone the land to accommodate the condo development.