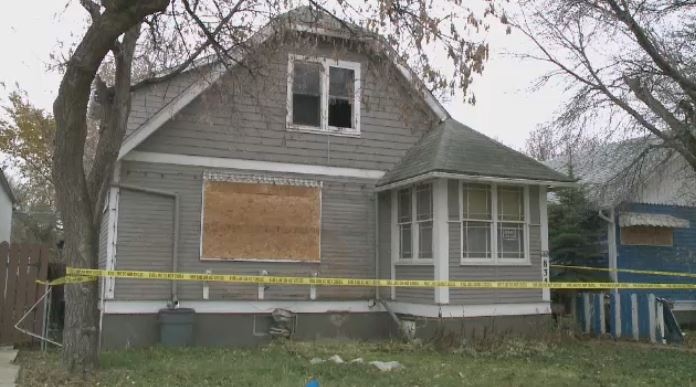 The first fire began around 5:30 p.m. on Saturday in the 800 block of Robinson Street. The homeowners were inside when the fire broke out, but escaped without injury.

The second fire started around 3:45 a.m. on Sunday in the 1300 block of Rae Street. An apartment suite caught fire while the person inside was sleeping. According to the fire department, the smoke alarm woke the resident, who escaped the fire without injury.

Both fires are still under investigation.