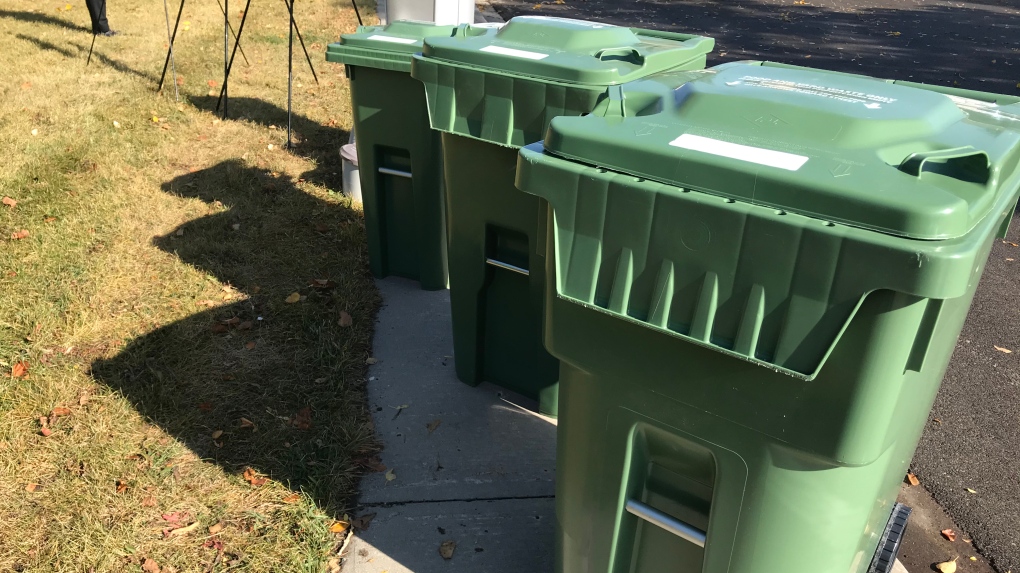 The City of Regina is rolling out a new food and yard waste collection bin pilot project aimed at diverting food waste from the landfill. (Cally Stephanow/CTV News)

REGINA -- The City of Regina is rolling out a new food and yard waste collection bin pilot project aimed at diverting food waste from the landfill.

Around 2,800 residents have already received the carts, which are part of the pilot project.

"We are one of the few cities in Canada of our size that does not have this kind of program," Mayor Michael Fougere said. "I think Regina residents are aware of this, so we've been very methodical in terms of how we roll this out." 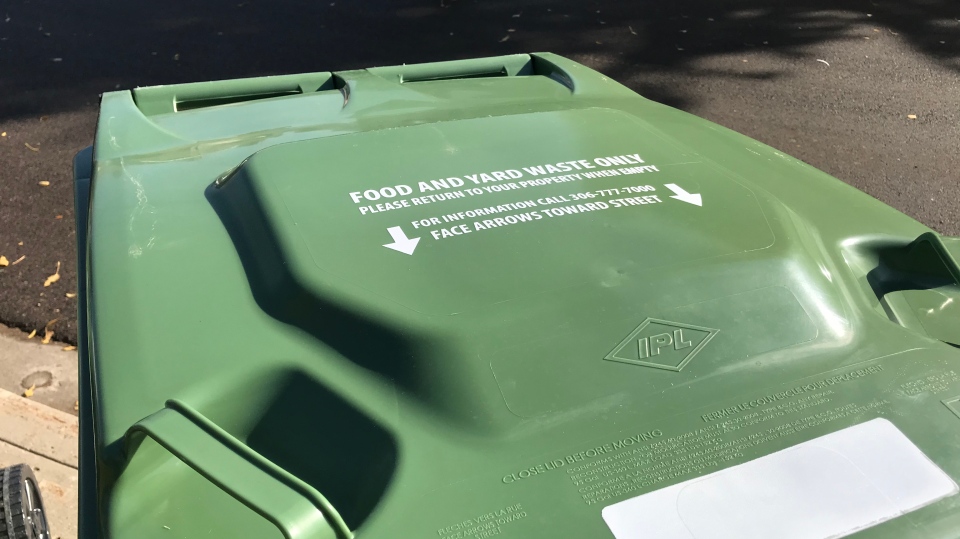 "That's one unique thing about composting at this facility is that the heat is high enough and it's strong enough to break down that kind of material that typically isn't accessible in your backyard," said Director of Water and Environment Kurtis Doney.

This pilot project will determine how the city can use the composted material once it's been broken down.

The city has a goal to divert 65 per cent of residential waste from the landfill to extend the life of the facility.

After the one-year pilot is complete, city administration will present a report to city council about how the green bins can be rolled out throughout the entire city in 2023.