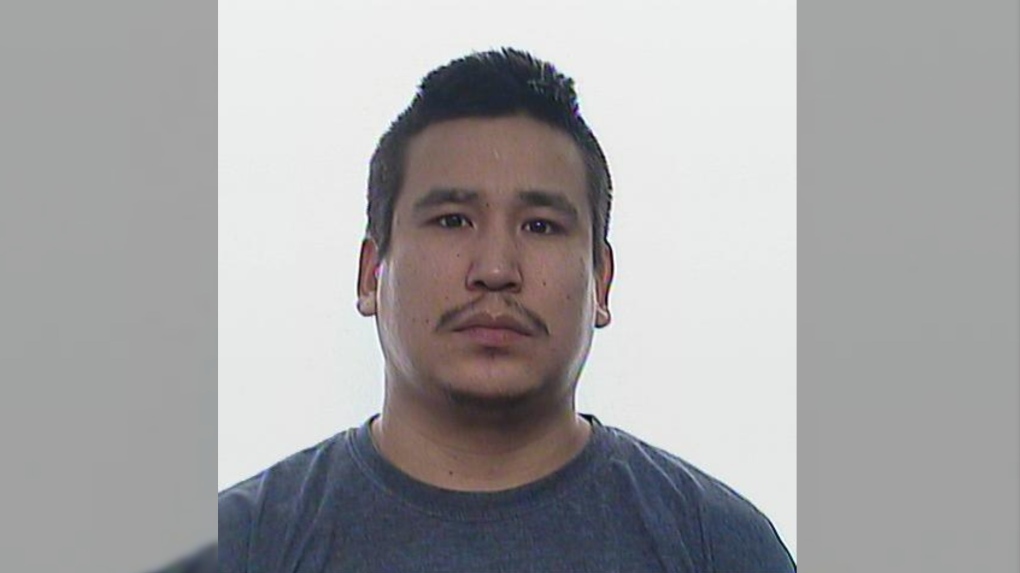 A Regina man who was previously wanted on a country-wide warrant for manslaughter stemming from a 2017 investigation into the death of a baby, has been arrested.

Catlin Wade Goodwill, 29, is charged with manslaughter in the death of three-month-old Keenan Spencer.

According to the baby’s obituary, Goodwill was the father.

The investigation began on Oct. 14, 2017 when police were asked to respond to the death of an infant at a hospital. Police gathered enough evidence to support a manslaughter charge against Goodwill.

Goodwill will appear in court Tuesday at 2 p.m.