REGINA -- A Regina man and his late wife’s dream home sits unfinished and half constructed. It may stay that way. It’s tied up in liens and lawsuits, and Jason Merkl says it’s because of the builder he chose to do the job.

Jason Merkl says he paid Harmony Builders nearly $500,000 to build his home in Edgeley in cash, and on time. He expected to move in before April 2020. He says he learned the developer was not paying its sub-trades, and 11 companies have placed liens totalling around $175,000 on his property. CTV News Regina found at least four other Harmony Builders’ properties with liens in the Regina area through a land titles search.

“Since I lost my wife, the house has been the thing that I put all of my focus, all of my energy into,” said Merkl.

He bought the Edgeley lot in September 2018 with his wife Alicia. In late November 2018, Alicia died in a car accident while the couple was on the way to visit family in Alberta. 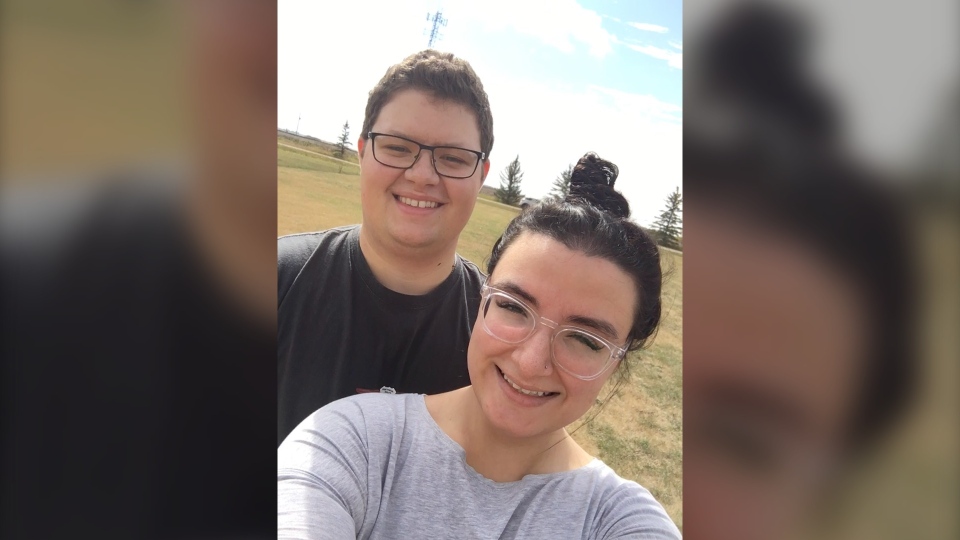 Merkl decided to use the settlement money from his wife’s death to build a house on the lot they chose together in Edgeley. Merkl said Alicia liked Harmony Builders’ show homes best. He was influenced by the homebuilder’s endorsement from construction star Mike Holmes through the Holmes Approved Homes program.

“They’ve been around ten years. They’re Mike Holmes approved, which was a huge selling point to me because, at that time, they were the only Mike Holmes approved builder in the city so as far as I’m concerned, that’s who I’m going to go with,” said Merkl.

As of Monday, Harmony Builders is no longer listed as a Mike Holmes approved homebuilder on both its website and the Homes Approved Holmes website. CTV News Regina contacted The Holmes Group for comment but did not receive a response.

Vance Shordee with Shordee Services is one of the companies owed money from Harmony Builders.

“The homebuilding is a very low profit part of the business, so that will take us years to recoup on,” said Shordee.

Shordee said his electrical services company has been working with Harmony Builders since 2008. He said he has noticed a change at Harmony over the past 18 months.

According to Merkl, there is still about $200,000 worth of work needed to finish his house. He said he used up all the settlement money to pay for the house under the initial contract.

“[Harmony] basically took what would have been the rest of my wife’s life. It was everything to me since the accident, so it’s like I get to lose everything twice,” Merkel said.

CTV News Regina tried to contact Harmony Builders for an interview but no one was available for comment.