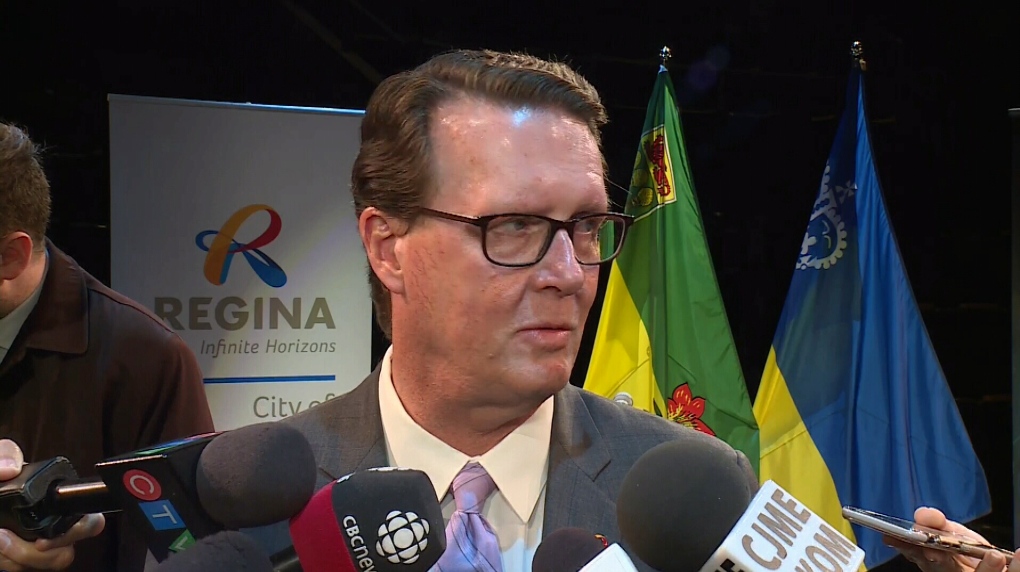 Following a controversial NFL pre-season game in Winnipeg Thursday evening, Regina’s mayor had some thoughts on how the Queen City would have handled the event.

“We do things right in Regina and in Saskatchewan,” Mayor Michael Fougere said at a press conference. “When we put on events, we put on world class events.”

He declined to comment on the business model used by the City of Winnipeg, but did say it would have gone differently in Regina.

He said that the promoter pulled the game from the City of Regina, despite the city, province and Riders organization being on board.

The Oakland Raiders defeated the Green Bay Packers 22-21, on a reconfigured field.