REGINA -- Regina police have charged a woman in the death of her eighteen-month-old son.

Police said in a news release Wednesday that Chelsea Whitby, 24, has been charged with manslaughter. Whitby is the mother of the child, police said.

A family friend has confirmed the identity of the boy as Emerson William Bryan Whitby. 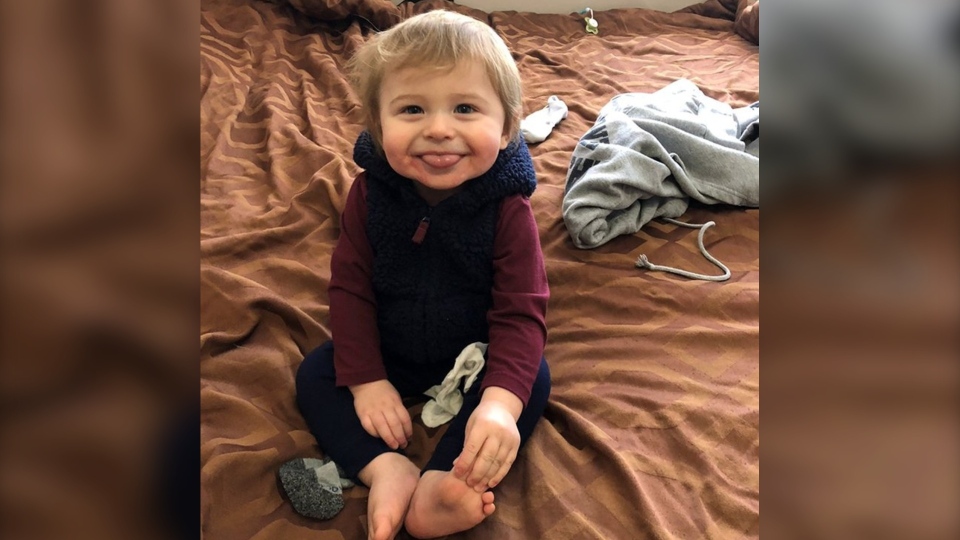 The charges stem from an investigation in early June, when police and other emergency responders were sent to a residence in the 3200 block of Arens Road for reports of an injured child.

First responders then drove the child to hospital, where he later died.

The Saskatchewan Coroners Service and police investigated the death, determining it was criminal.

On Aug 4, Whitby was charged with manslaughter. Officers arrested her 50 km southeast of Winnipeg. She will make her first court appearance Thursday at 9:30 a.m.

This marks the city’s eighth homicide of 2020.