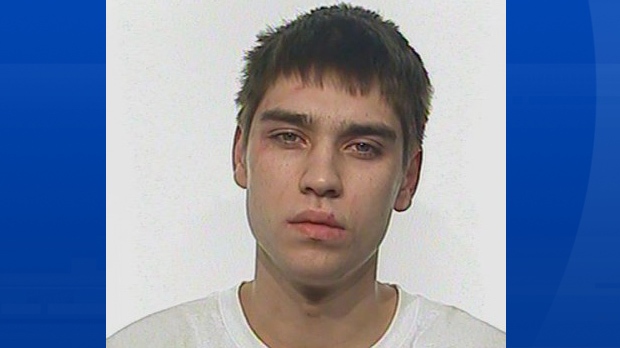 Regina police have arrested a 23-year-old man wanted in connection with a shooting that left two men injured in the city's northeast last month.

Ross-Briltz faces two counts of attempted murder, three counts of assault with a weapon and a charge of break and enter with intent to commit assault. He was scheduled to appear in court Thursday afternoon.

On March 19, police were called to a home in the 300 block of Cornwall Street North for a report of an injured man.

When police and EMS arrived, they found a 25-year-old man who had sustained life-threatening injuries. A second victim, a 22-year-old man, was located a few blocks away.

Both men were taken to hospital with apparent gunshot wounds.