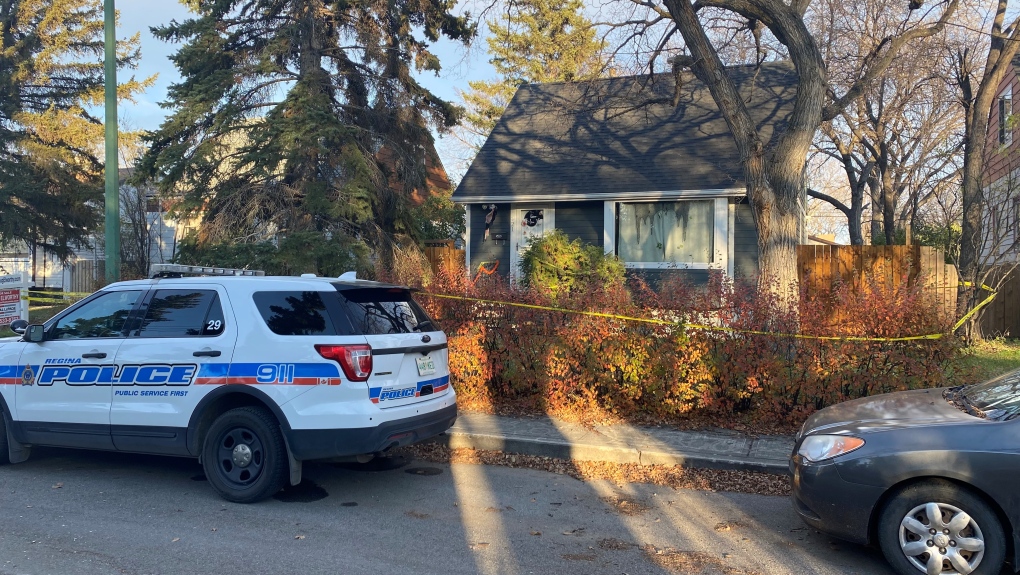 Regina police have launched an investigation into the city’s 11th homicide on the 900 block of King St. (Gareth Dillistone/CTV News)
REGINA -

A 20-year-old man is facing charges in connection with the city’s 11th homicide of 2021, according to the Regina Police Service.

Anthony, 43, was found dead in a home in the 900 block of King Street on Wednesday morning. The man could not be revived and he was confirmed dead at the scene.