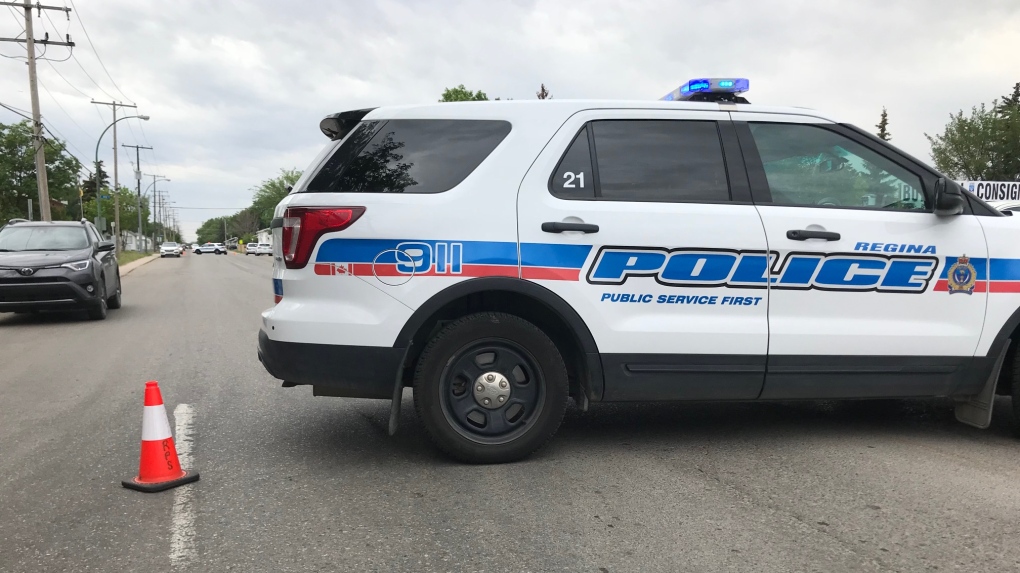 The Regina Police Service has deemed what was initially an attempted murder to be a non-criminal matter after a continued investigation.

On Sept. 9, police were dispatched to a report of an injured male at a house in the 1300 block of Athol St. where they located a man who had a serious injury to his throat, according to a Regina police press release.

At the beginning of the investigation, the victim told police he was approached by two males and a brief altercation occurred where he was assaulted with what was believed to be a knife resulting in a life-threatening injury.

Police investigation has now determined the cause of the injuries sustained by the 43-year-old male were not criminal in nature and there is no risk to the public.