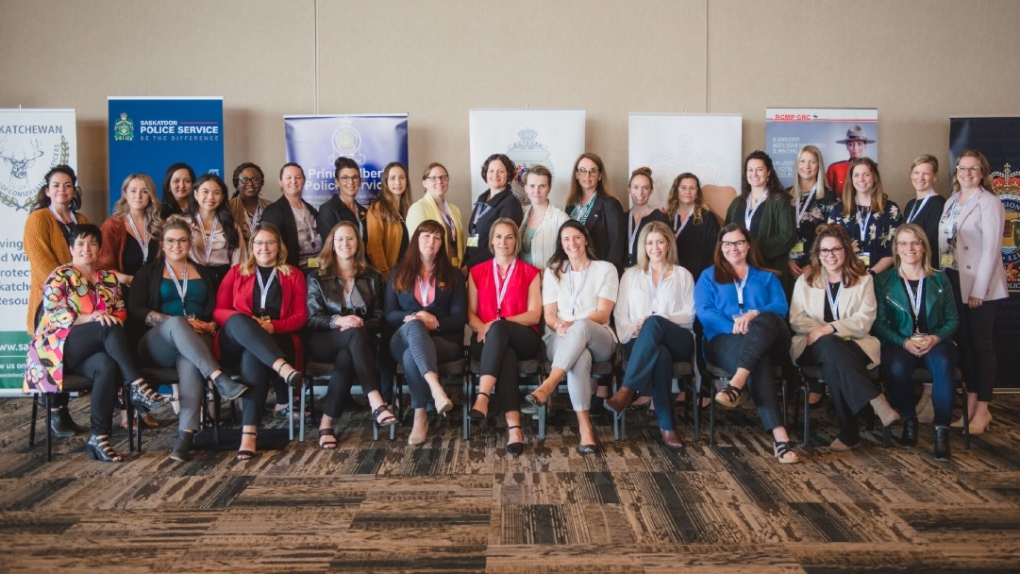 The “30 X 30 Initiative” from the Regina Police Service (RPS) seeks to increase the number of female officers in the service to 30 per cent by 2030.

Deputy Chief of Operations Lorilee Davies unveiled the 30 X 30 Initiative and a new RPS recruiting website during an announcement Monday.

Davies explained that there are many benefits to the service for women, and that RPS is looking forward to increasing the number of female officers.

“We want them within our service and that they are able to do the job. That it’s exciting, it’s rewarding, there’s opportunities for growth, and you have a huge opportunity to make a change in our community,” Davies said.

In 2021 Regina police reported it had 24.8 per cent female representation in sworn officer positions and 102 female police officers out of a total of 433, according to a news release.

Part of the 30 X 30 initiative asks participating police services to examine polices and practices and determine if any barriers for women exist.

RPS’s first move in the initiative was to survey its female members to gain insight to any potential barriers or roadblocks, according to the news release.

For more information on the initiative and other recruitment matters, the RPS asks the public to visit its website.