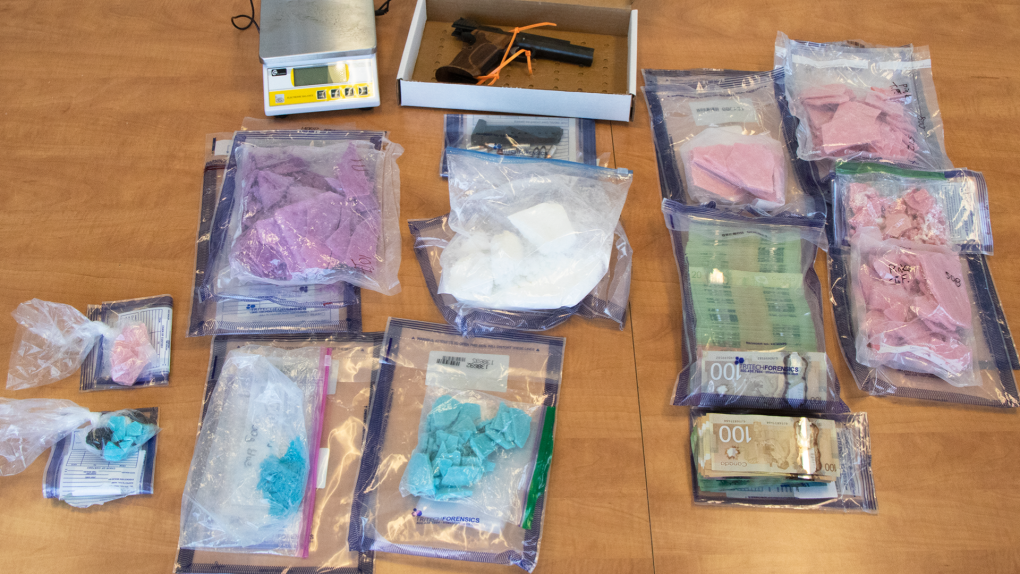 REGINA -- The Regina Police Service (RPS) says it has completed the largest fentanyl bust in the city’s history after seizing 2,800 grams of fentanyl – which has an estimated street value of more than $1.1 million.

Police said officers executed seven search warrants on Wednesday: five on residences and two on vehicles. Two of the homes were in the Glen Cairn area and the other three were in the Greens, Windsor Park and Hawkstone.

According to RPS, officers seized over 2,800 grams of fentanyl, more than 450 grams of cocaine, approximately $43,000 in cash, a stolen, loaded handgun and other items used to traffic drugs. 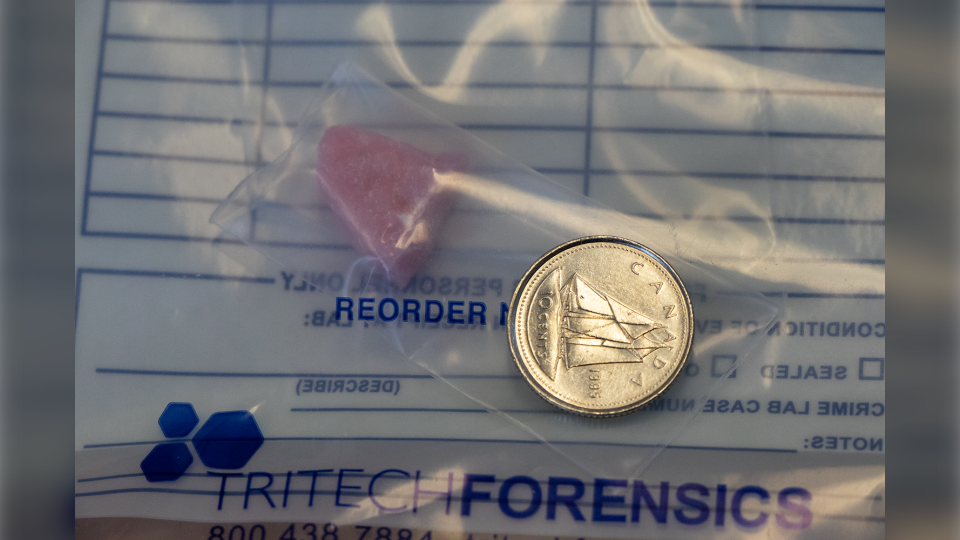 This fragment of fentanyl is approximately 1.5 grams – or 15 doses equal to $600, according to Regina police (Supplied: Regina Police Service)

“The cost of the human misery and suffering caused by illegal drugs is immeasurable,” said the RPS in a statement.

Three out-of-province men are facing a litany of drug and weapons charges in relation to the investigation. Guleed Abdiaziz Warsame, 31, of Calgary; Yusuf Muse, 29, of Mississauga; and 20-year-old Abbas Abdinour of Toronto were all arrested and charged Wednesday.

They made their first court appearance Thursday afternoon.