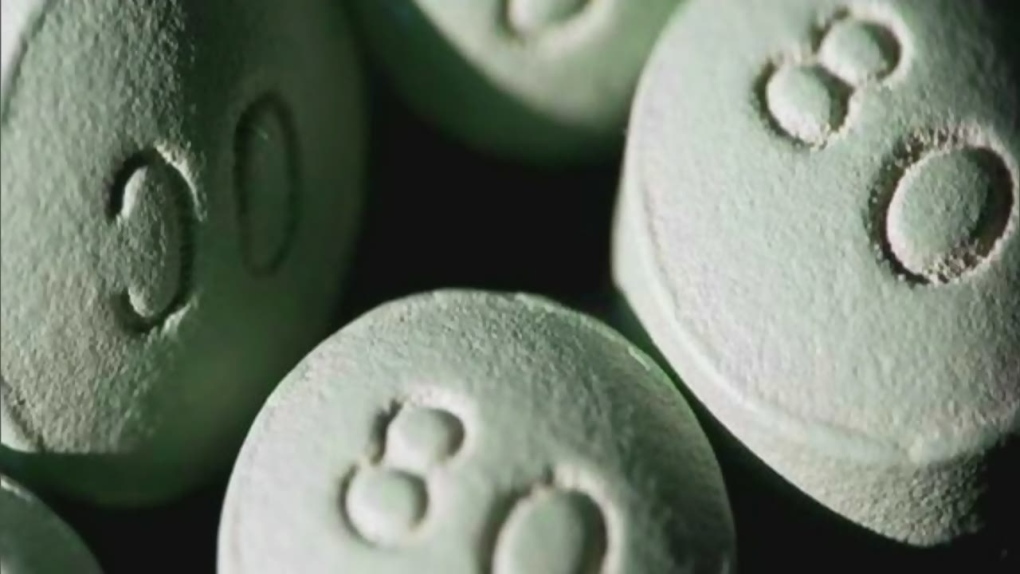 REGINA -- The Regina Police Service (RPS) says four people have died as a result of apparent drug overdoses in the city in three days.

According to a release, three people died on Saturday and one person died on Monday. Police said the victims are all men and they were 26, 28, 45 and 55-years-old.

RPS is reminding people that anyone who is present when another person overdoses can call 911 and not be worried about facing drug possession charges.