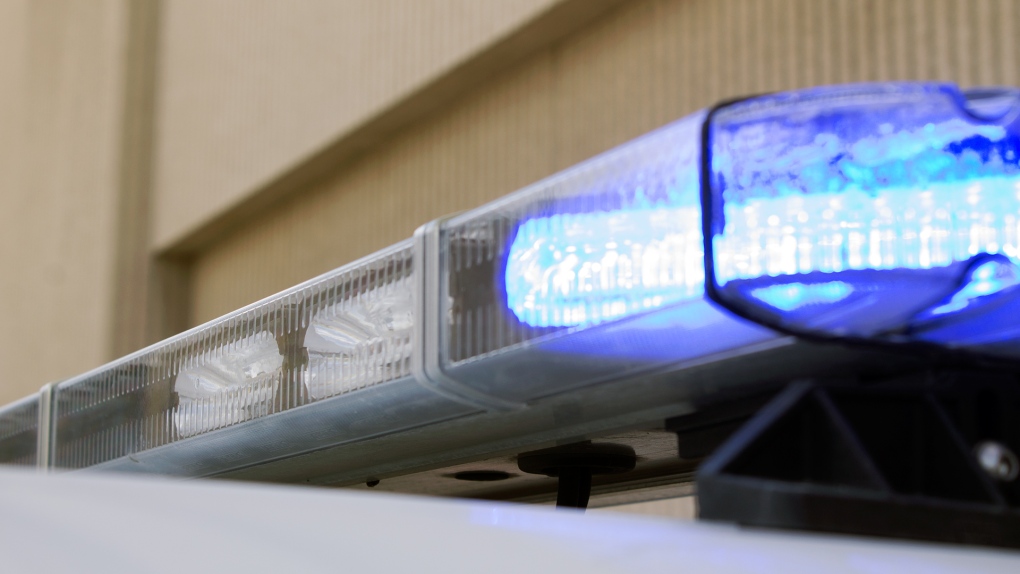 The Regina Police Service (RPS) is asking the public for assistance after a gun was allegedly shot toward two people on Friday afternoon.

Officers were called to the 800 block of Robinson Street for a report of a firearms offence around 3:10 p.m. on Jan. 20, according to a release from RPS.

Police said a man left a residence and shot a gun toward two people walking in the area then went back inside.

No injuries were reported.

Anyone with information is asked to contact RPS or Crime Stoppers.