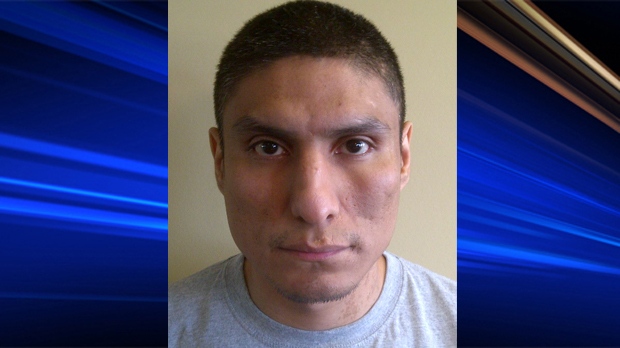 Regina police are warning the public about a high-risk offender who has moved into a halfway house in the city’s Heritage neighbourhood.

Police say 36-year-old Jason Paul Thorne has a history of violent and sexual offences, frequently involving weapons. His victims have ranged in age from infant to adult.

Thorne is described as Aboriginal, five-foot-nine and about 170 pounds with a medium build.

He must abide by several conditions, including staying away from places frequented by children, for a period of nearly seven years.