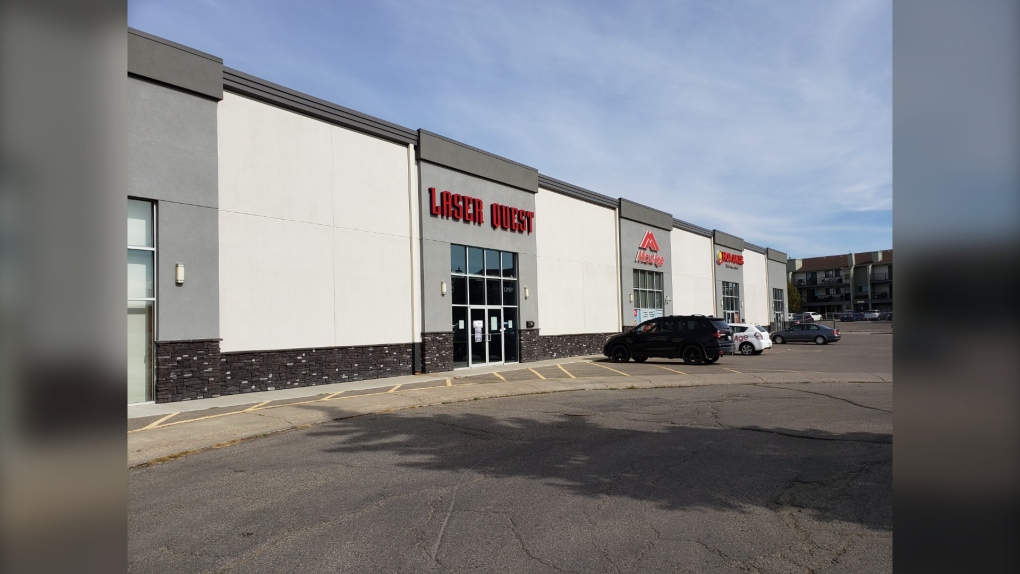 REGINA -- Laser Quest announced the closure of many North American locations on Tuesday.

Those locations that will re-open will do so under new ownership, Laser Quest said in the Facebook post.

The Facebook page for the Regina location indicates it is permanently closed.

“Over the past 27 years, Laser Quest has brought fun to life with countless birthday parties, day camps and youth group events, plus numerous corporate and educational outings.”

Longtime Laser Quest enthusiast Nick Faye said he is disappointed by the closure.

“It’s sad. It almost feels like it’s the end of an era, or that you’re losing a bit of your childhood in a way,” said Faye.

Faye had been visiting Laser Quest since he was a kid, and would visit three or four times a year as an adult.

“It was affordable. It was accessible,” said Faye. “Doesn’t matter if you’re seven-years-old or 30. It (was) always just fun.”

Faye also pointed out several other entertainment facilities - like Wonderland Arcade and the Matrix Gaming Centre - have closed.

On its Facebook page, the Matrix Gaming Centre states it’s not currently operating as an amusement facility because pandemic restrictions have made it not financially viable.

Regina and District Chamber of Commerce CEO John Hopkins said the challenges facing these types of businesses are global, and it will take some time to get through the hard times.

“It’s not going to be by Christmas. We’re talking into 2021 and maybe even beyond. We really don’t know,” said Hopkins. “What we’re really looking for is a vaccine. And until we see that, I think that we’re going to continue to see challenges.”