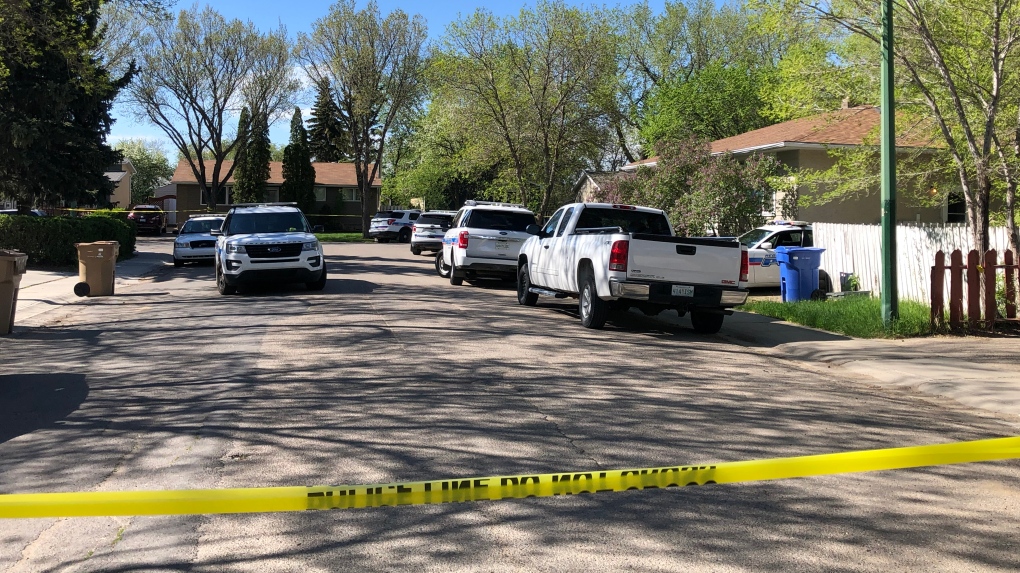 A family member has confirmed to CTV News Regina the accused is the victim's son.