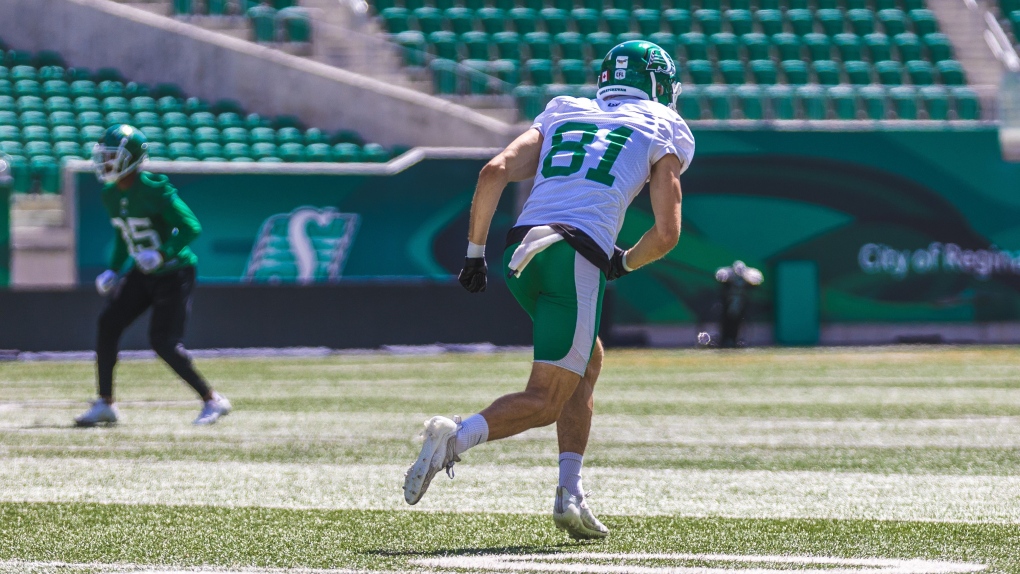 The Saskatchewan Roughriders improved to 2-0 on the young CFL season with 26-16 win over former Head Coach/GM Chris Jones and his Edmonton Elks on Saturday night. The Riders have now beaten Edmonton six times in a row.

Regina’s Mitchell Picton caught a touchdown in the fourth quarter that proved to be the difference. He caught four passes for 56 yards in the contest, one of his best offensive outings.

“It was good to see him have some success. He has been grinding it out for three or four years straight now.” Dickenson said of Picton.

“It was a scrappy game, we knew it's gonna be tough,” said Saskatchewan quarterback Cody Fajardo, who passed for 247 yards and one touchdown.

Fajardo did not lead the team in rushing this week. Jamal Morrow carried the rock 17 times for an impressive 126 yards and a touchdown. Back-up running back Frankie Hickson added five rushes for 32 yards. Fajardo called his own number five times and ran for a total of ten yards on the night.

Saskatchewan kicker Brett Lauther connected on four of his five field goal attempts including a 50-yarder on the team’s opening drive.

Elks defender Matt Thomas recovered a fumble off the lone miss from Lauther and returned to the Saskatchewan 23 yard line. From there, Elks quarterback Nick Arbuckle led a drive that saw Kenny Lawler score a five yard touchdown with three minutes to go in the second quarter.

The Roughriders lost centre Dan Clark to a leg injury late in the contest, and he had to be carted off of the field. The club have yet to provide an update on Clark’s condition. 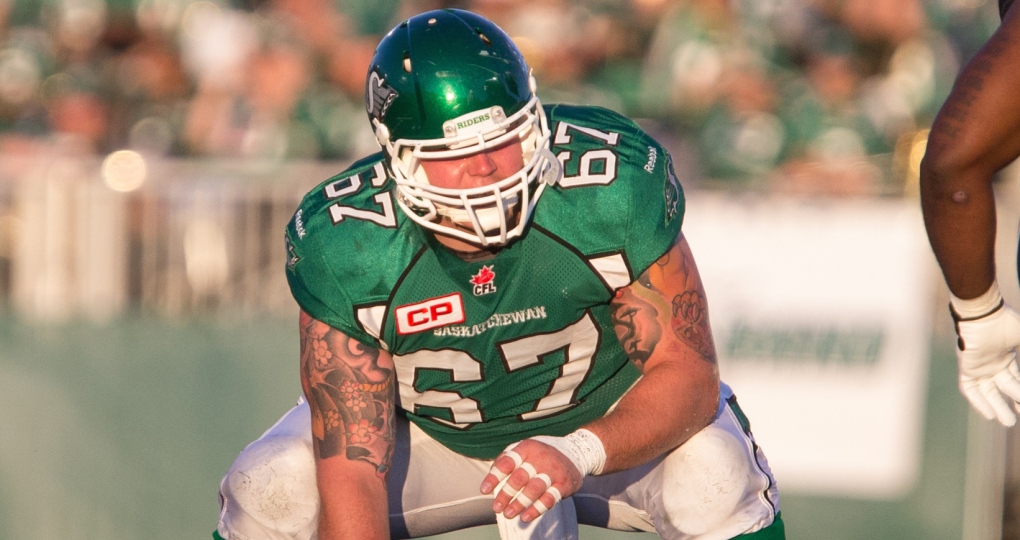 Clark has played his entire ten year career in Saskatchewan. The 34-year old has appeared in 127 CFL games and was named a CFL All-Star in 2019 and the team’s Most Outstanding Lineman in 2019 and 2021.

The Riders look to improve to 3-0 next week, on the road, when they visit the Montreal Alouettes.