REGINA -- Regina teenager Nicholas Fuzesy has been playing for Minecraft for years and is now undertaking a virtual, blocky recreation of the Queen City.

“I like to say my goal isn't to recreate all the buildings exactly as they look like in real life, but I sort of try to create the aesthetic in Minecraft,” Fuzesy said.

The project is part of a larger effort called “Build the Earth”. It includes thousands of players from around the world who are trying to rebuild the entire planet within the game. 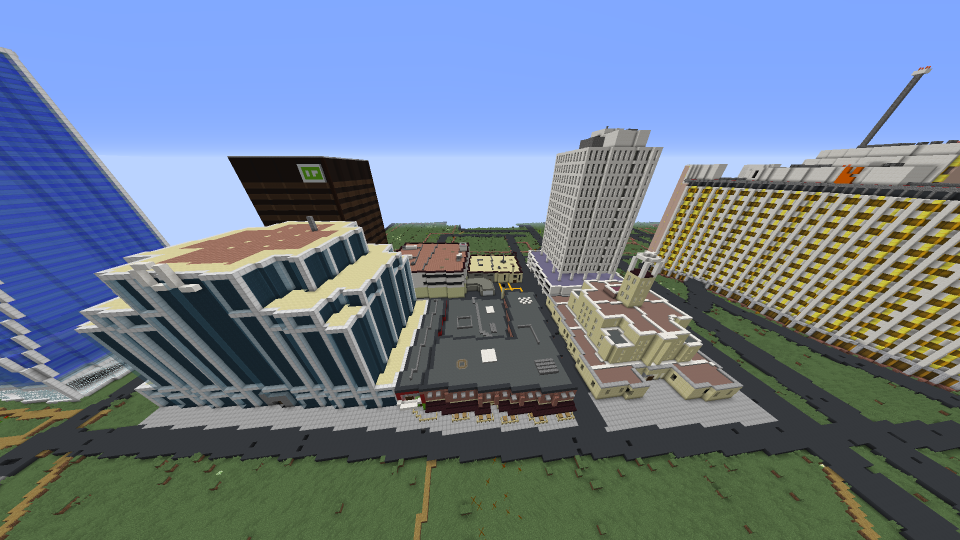 The build uses data from Google Earth for outlines of streets and blocks, but the buildings are all created by users.

Regina is currently the only Saskatchewan location under construction for the project and Fuzesy’s efforts so far have focused on the city’s downtown.

“As soon as I finish a city block I sort of know the city block in and out so if I'm ever like around an area it'll be sort of weird because I'll know every single back alley and where every single garbage can is,” Fuzesy said.

Some of his finished builds include the SaskPower building minus the current scaffolding for its real-life renovations, the two Hill Towers, and several other buildings in the area of Scarth Street and Hamilton Street.

The build is still a work in progress and Fuzesy has his sights set on several other Regina landmarks. 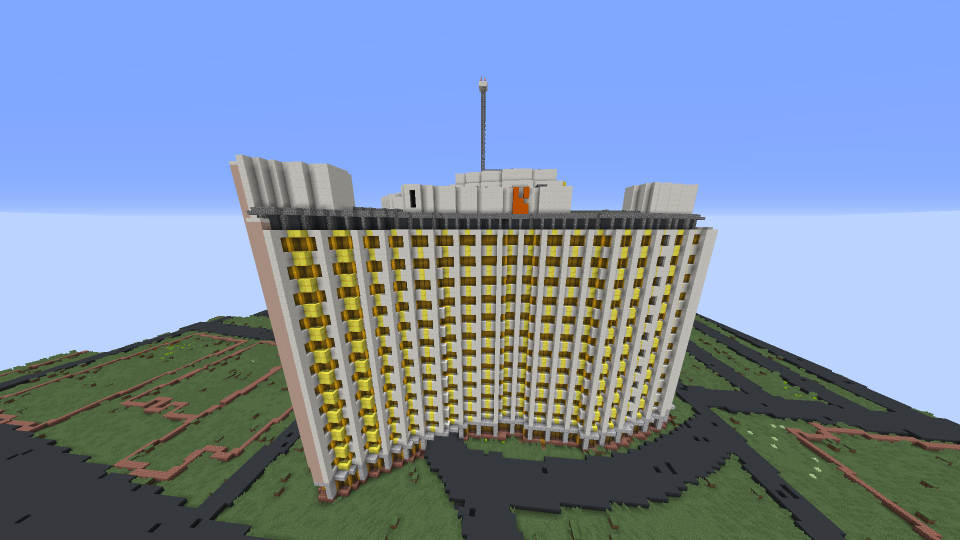 Right now he’s the only one working on the Regina section of the world map, but is hopeful more people will join the effort with the end goal to one day see the entire city reconstructed for Minecraft tourists everywhere.