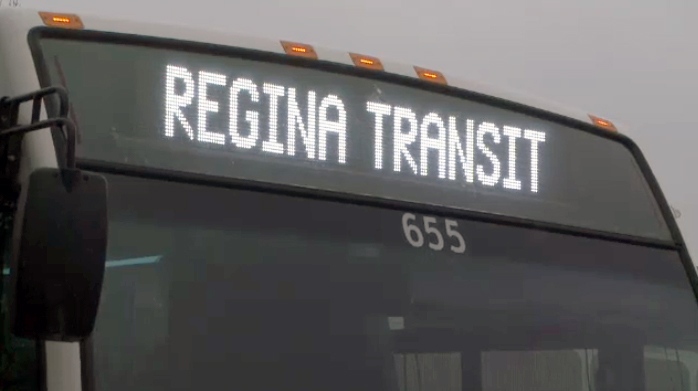 On Monday, some Regina Transit users will be paying less for transit passes.

Senior’s will see a savings of $30 off their annual pass as it will now cost $270 instead of $300. Cash fares will remain the same.

In 2018, Regina Transit’s ridership increased by four per cent following a two-year investment of $17.5 million to improve the transit system.

With 50 per cent of the funding provided through the federal government’s Public Transit Infrastructure Fund, the city replaced six Paratransit and 13 conventional buses, replaced bus shelters, improved bus stops and shelter accessibility and made accessibility improvements on buses.

The city also introduced the new Arcola Express route and expanded service in area such as Harbour Landing and Fairways West.

More about the affordable passes and how to apply can be found at regina.ca.