Rider greats Chris Szarka, Omarr Morgan to be inducted to Plaza of Honour 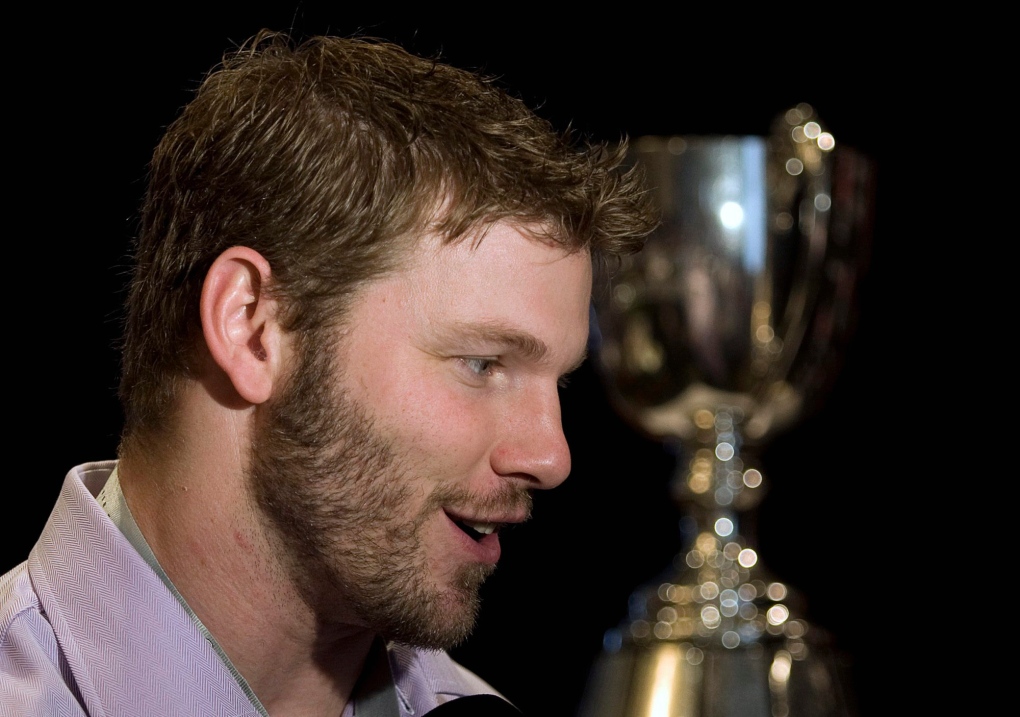 Former Saskatchewan Roughrider greats Chris Szarka and Omarr Morgan will be inducted to the Plaza of Honour, the team announced Monday.

Szarka played all 14 of his seasons in the CFL with the Riders in the fullback spot.

The Eastern Illinois University product was also named the West Division’s most outstanding Canadian in 2003.

Szarka ended his CFL career with 423 carries for 1,703 yards and 33 touchdowns, along with 98 receptions for 1,308 yards and five touchdowns.

Morgan played 10 of his 11 seasons in the CFL as a defensive back with Saskatchewan.

He appeared in two Grey Cup games and is a four-time West Division all-star and a three-time CFL all-star.

To date, 116 individuals and three Grey Cup championship teams have been inducted into the Plaza of Honour.

This year’s Plaza of Honour Dinner is set for Sept. 19 at the Credit Union Eventplex.