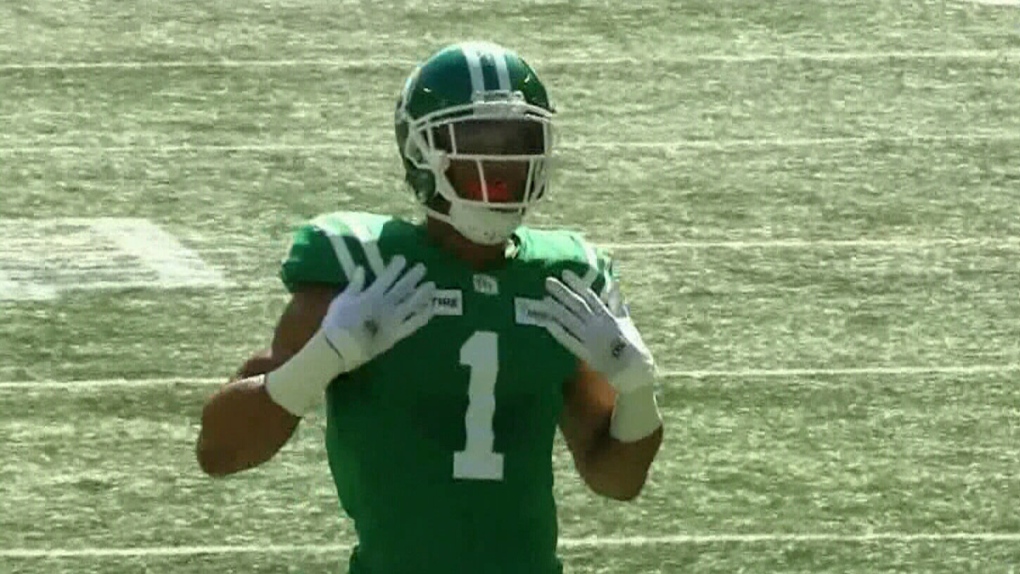 The 31-year old landed awkwardly after he was hit by Michael Wakefield after completing his only catch of the game.

TSN’s John Lu reported that Evans had his ankle taped, but later went to the locker room and did not return to the sideline.

Evans has 10 catches for 185 yards and no touchdowns through the Riders’ first three games this season.

The ingredients in a 2,300-year-old ancient Chinese chemistry formula have finally been identified, revealing new secrets about metallurgy in ancient China.

An ICU physician is criticizing Ont. Premier Doug Ford's throne speech, saying the government 'has no plan' to help health-care workers and may not believe 'there's any type of crisis' in the province's overburdened hospital system.