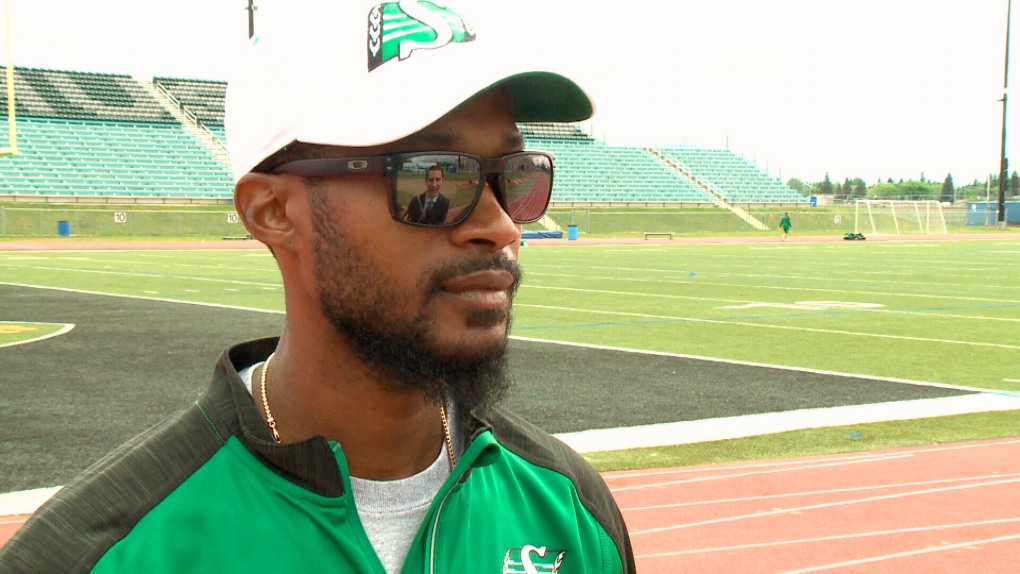 The Saskatchewan Roughriders have named Jason Shivers as the team’s new defensive coordinator.

“I am happy to introduce Jason Shivers as our team’s defensive coordinator,” head coach Craig Dickenson said in a release. “I have had the opportunity to work alongside Jason for several years now. He is a very intelligent coach and communicator. He earns the players respect and they feed off his energy and work ethic.”

Shivers is entering his fourth season with the club. He spent the last three seasons coaching the team’s defensive backs.

“I want to thank Coach Dickenson for his support and for giving me this opportunity,” said Shivers. “I look forward to continuing to work with this coaching staff and the talented group of players. Saskatchewan is a great place to be a coach and I can’t wait to get back to work.”

The Phoenix, AZ native is in his sixth season as a CFL coach, and has previously worked with the Toronto Argonauts and Edmonton Eskimos. He won a Grey Cup with Edmonton in 2015.