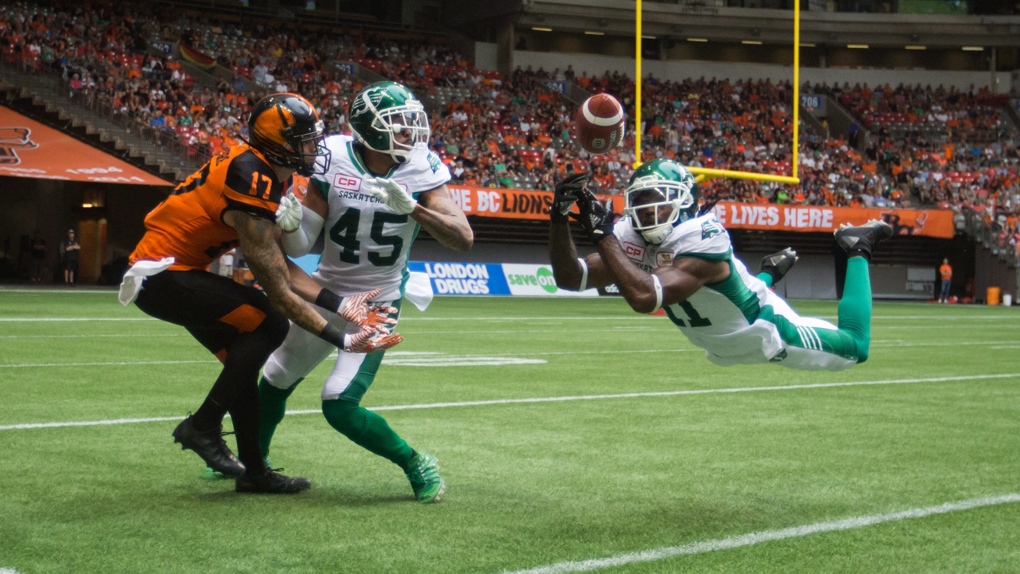 REGINA -- The Saskatchewan Roughriders have re-signed defensive back Ed Gainey to a one-year contract extension. He was set to become a free agent in February.

Gainey, 30, first signed with the club in 2016, after spending time with the Hamilton Tiger-Cats and Montreal Alouettes following his CFL debut in July 2012.

During his eight seasons in the CFL, the North Carolinian has played in 114 games and has made 272 defensive tackles, 20 interceptions and four touchdowns.

In 2017, Gainey became the first CFL player since 1986 and ninth all-time to record four interceptions in a single game. He was named a CFL All Star and the Riders nominee for Most Outstanding Defensive Player. Gainey recorded a second all-star season in 2018.