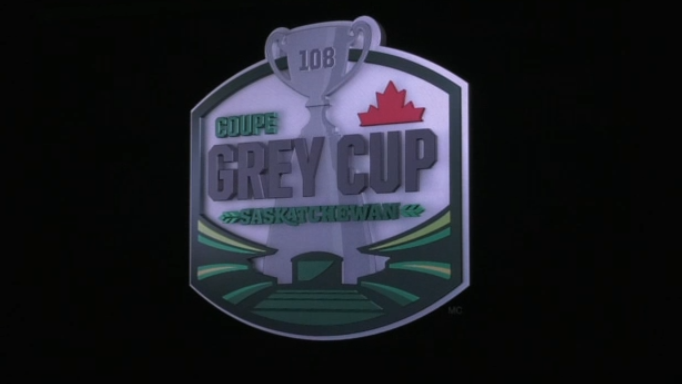 REGINA -- Ahead of Sunday’s Grey Cup game in Calgary, the Saskatchewan Roughriders have revealed the logo for Grey Cup 2020 - to be hosted at Mosaic Stadium.

The Riders unveiled the logo for 108th Grey Cup and the surrounding festival at Riderville on Friday, exactly one year ahead of the big game.

It's the first Grey Cup to be played at new Mosaic Stadium, which is featured prominently in the new logo.

The festival logo was inpired by wheat fields and blue skies.

“It was important to us to create a logo that was warm and inviting for fans across the country as they come to celebrate with us in 2020,” Roughrider President and CEO Craig Reynolds said in a release.

Saskatchewan also previously hosted the Grey Cup in 1995 and 2003.