Rock Is Dead, Big Wreck, the Nutcracker: Here are some events going on after hours in Regina 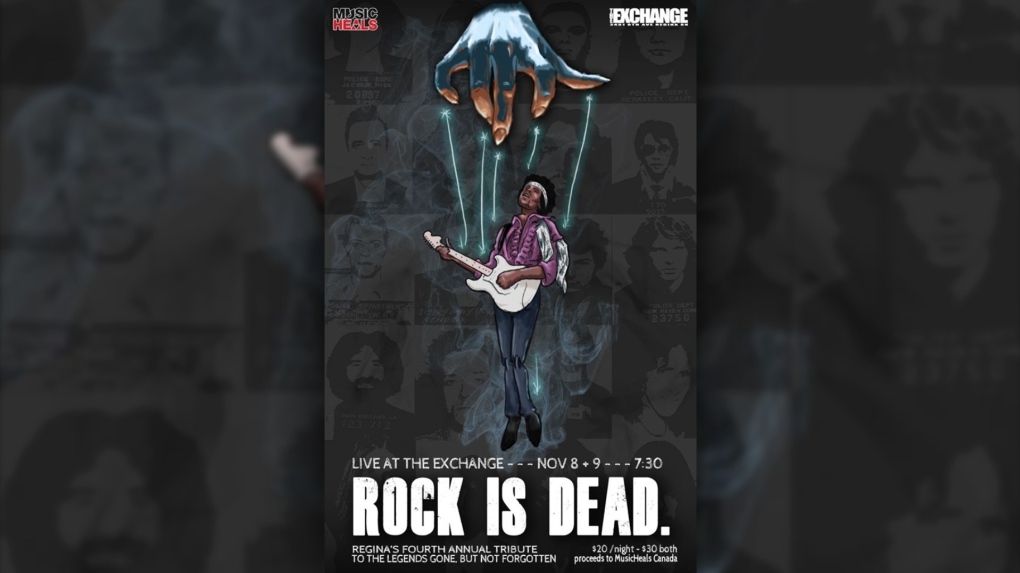 Rock Is Dead will put on two back-to-back shows on Nov. 8 & 9 at The Exchange. (Andrew Brandt)

REGINA -- Here are a few events going on in the Queen City you can check out once you sign out of work.

Rock Is Dead is back for its fourth annual tribute to legends gone, but not forgotten. The gates of rock ‘n roll heaven is opening once again, this time, for two nights and two legendary sets.

Night 1 – The first night of Rock is Dead will bring together the greatest legends of classic rock, disco and funk.

Night 2 – Returning fans won’t want to miss the shows second installment with the legends of rock, punk and metal.

This is an annual charity fundraiser for Music Heals, an organization that specializes in music therapy with the funds raised going to Canadian organizations, including Regina's own Wascana Rehab.

The market begins Nov. 8 and runs until Nov. 10, at the Conexus Arts Centre.

Canadian-American rock band Big Wreck is back together and fresh of the release of their brand new album, “but for the sun.”

Enjoy their latest singles as well as the classic ones, on Nov. 13 at the Casino Regina Show Lounge. 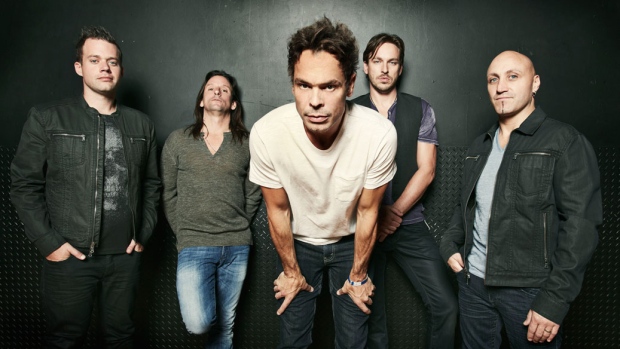 Pass The Hat – Standup Comedy on a Budget

Pass The Hat is Regina’s longest running comedy show. Can’t afford a ticket? No problem, pay what you can afford when the hat is passed around at the end of the show.

Doors open at 7:30 for this knee slapper on Nov. 15 at The Club at the Exchange.

Take in the events dazzling costumes and stunning sets on Nov. 18 at the Conexus Arts Centre.