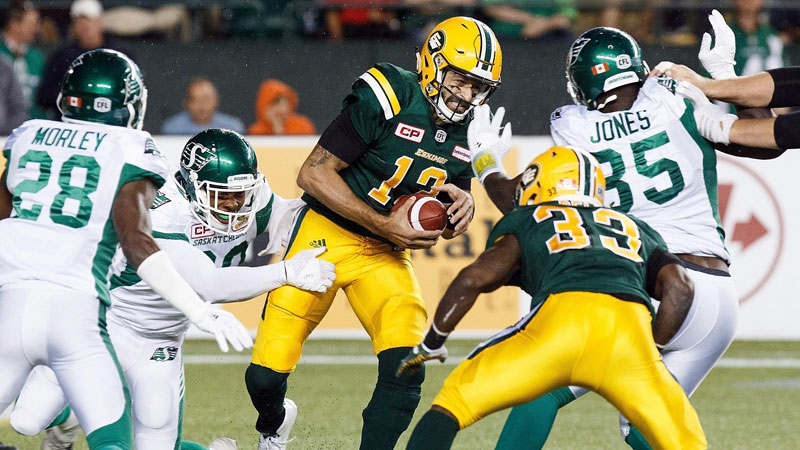 REGINA -- The Saskatchewan Roughriders have signed defensive back Otha Foster to a one-year contract.

He was initially signed to the Riders in 2016.