Rumours of student with gun on social media are unfounded: RPS 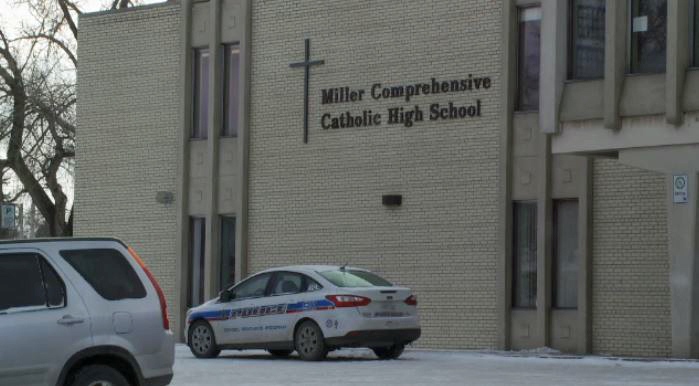 REGINA -- The Regina Police Service says a rumour circulating on social media about a student with a gun is unfounded, and there is no danger to students or staff.

At around noon on Thursday the School Resource Officer at Miller Comprehensive Catholic High School began investigating a report of an image of a gun on a student’s cell phone.

“There is no threat associated to this image,” RPS said in a news release.

The officer’s investigation involved the Vice-Principal of the school as well as some students and parents. The officer was able to determine that the photo was an image from the internet, and that the student does not have access to guns.

The rumour gained momentum on social media, and police encourage members of the public to refrain from spreading rumours without check for facts.