Sask. extends State of Emergency for another 2 weeks 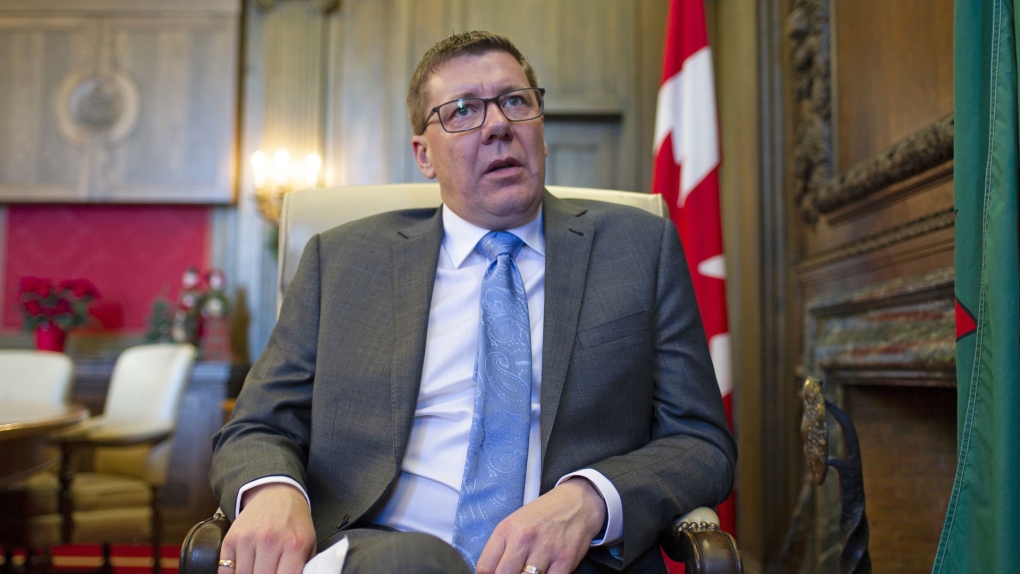 Saskatchewan residents will learn more about what businesses shuttered to protect against the spread of COVID-19 will be allowed to reopen next month. THE CANADIAN PRESS/Mark Taylor

REGINA -- Saskatchewan’s state of emergency has been extended for another two weeks, Premier Scott Moe said on Wednesday.

The state of emergency was initially called on March 18. Moe extended it for two more weeks on April 1, April 15, and again on April 29.

The fourth extension for the provinces state of emergency follows four new cases in the province. The majority of the provinces active cases, 149 out of 186, are located in the far north region of Saskatchewan.