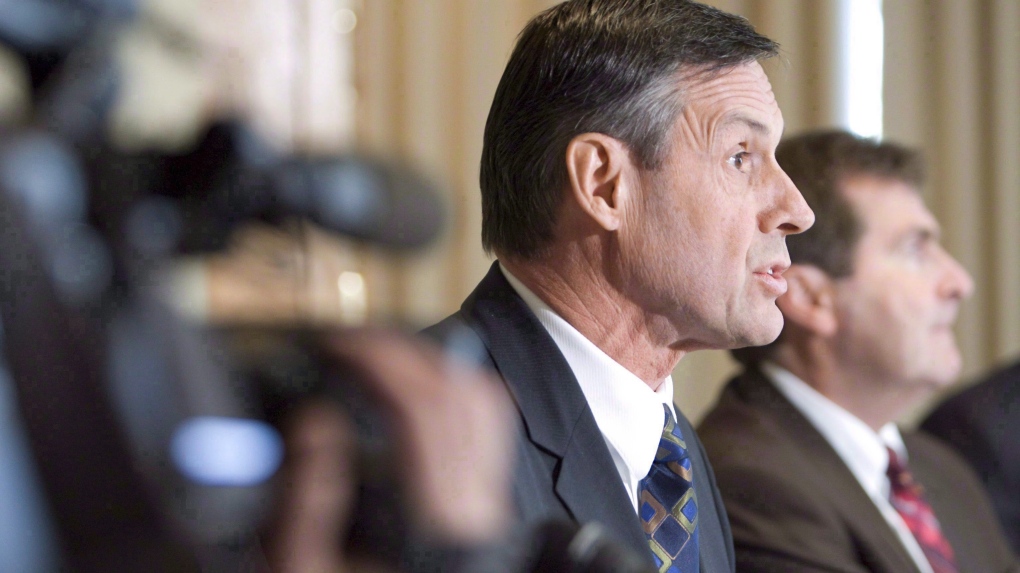 REGINA -- The Government of Saskatchewan has retained external legal counsel to the tune of half a million dollars for its upcoming case against the federal carbon tax.

Minister of Justice Don Morgan said the province is committed the using in-house counsel wherever possible, but hotels and travel costs add up.

The province has retained law firm MLT Aikins, specifically for the Supreme Court challenge. Morgan said the firm approached the province after the Saskatchewan Court of Appeal ruling with some suggestions for how to approach certain arguments differently.

"That's in addition to what the constitutional law branch is doing," Morgan said. "We have really good lawyers in the constitutional law branch, but we've wanted to do everything we could to make sure we were successful before the Supreme Court. We think it's something that, the precedent we're setting here, is very important not just to Saskatchewan but to all of Canada."

Saskatchewan's challenge is scheduled to be heard by the Supreme Court on Jan.14.