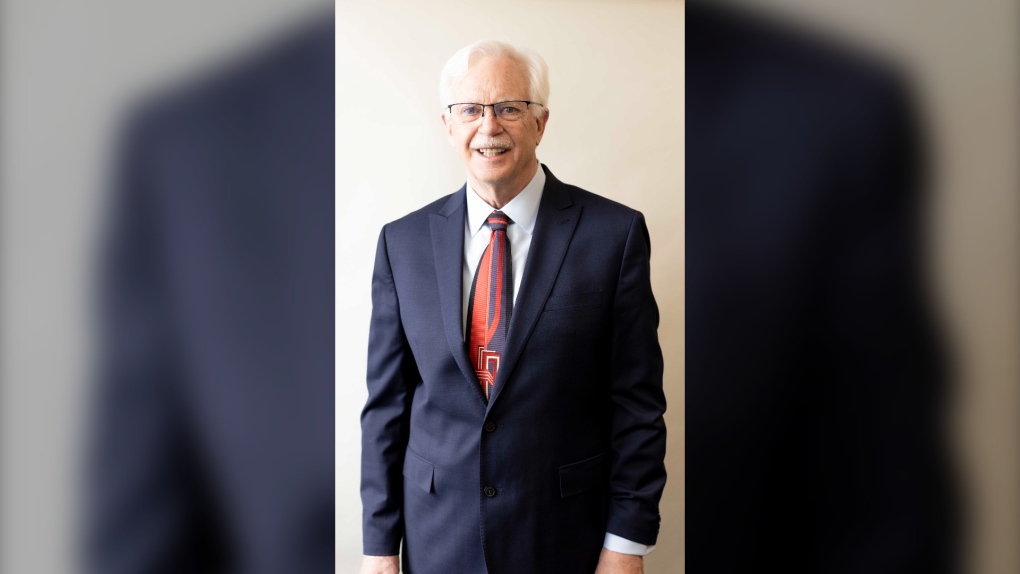 REGINA -- Saskatchewan Human Rights Commissioner David Arnot has been appointed to the Senate to serve as an independent senator.

“This is a great honour and I am truly humbled,” said Arnot in a press release. “The Prime Minister was clear when he spoke to me that he expects me to make a significant contribution to the work of the Senate, and to help tackle the broad range of challenges and opportunities facing our country.”

Arnot has served as Chief Commissioner of the Saskatchewan Human Rights Commission since 2009.

Prior to becoming the province’s human rights commissioner, Arnot worked as the federal Treaty Commissioner for Saskatchewan, a provincial court judge, a Crown prosecutor and as Director General of Aboriginal Justice in the Department of Justice Canada.

He has also received several award for his work, including the Queen Elizabeth II Golden Jubilee Medal.

Arnot said is proud to be selected to serve in the Senate and is looking forward to representing Saskatchewan.