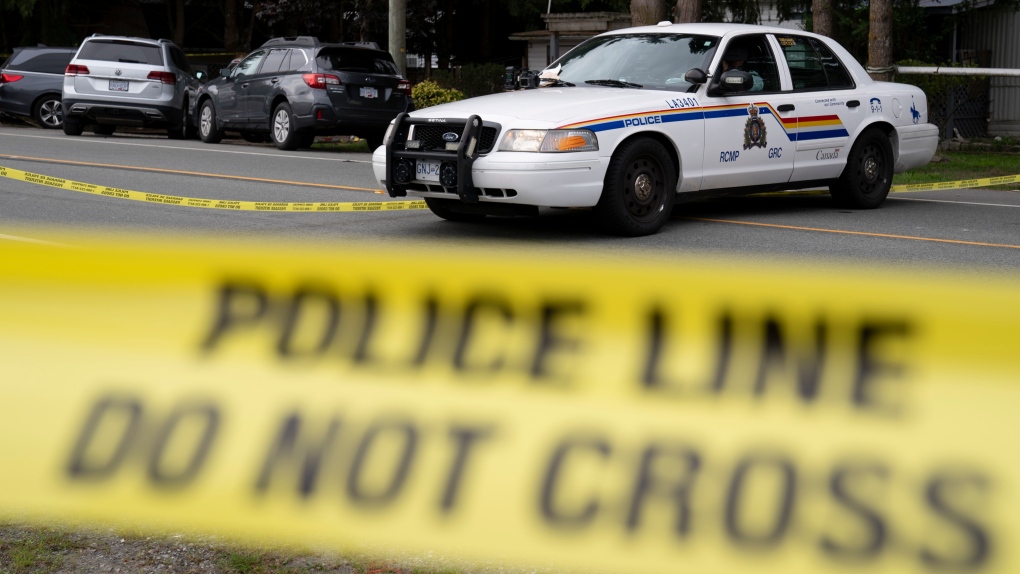 Justice Minister and Attorney General Gordon Wyant said the province will start looking to appoint an executive director right away.

Wyant said they’re also looking for people with some form of legal experience for the SIRT investigators.

“We’re looking for people that have some significant amount of expertise when it comes to investigations, serious crimes, major crimes – retired police officers that have all that experience,” Wyant said.

The province also made an amendment to ensure the SIRT includes Indigenous representation by requiring a First Nations or Métis liaison if the victim is First Nations for Métis.

It will be up to the executive director to hire the other members of SIRT. Wyant said they will look at how other provinces have put together their police oversight models for inspiration. SIRT is expected to be operational in the fall.