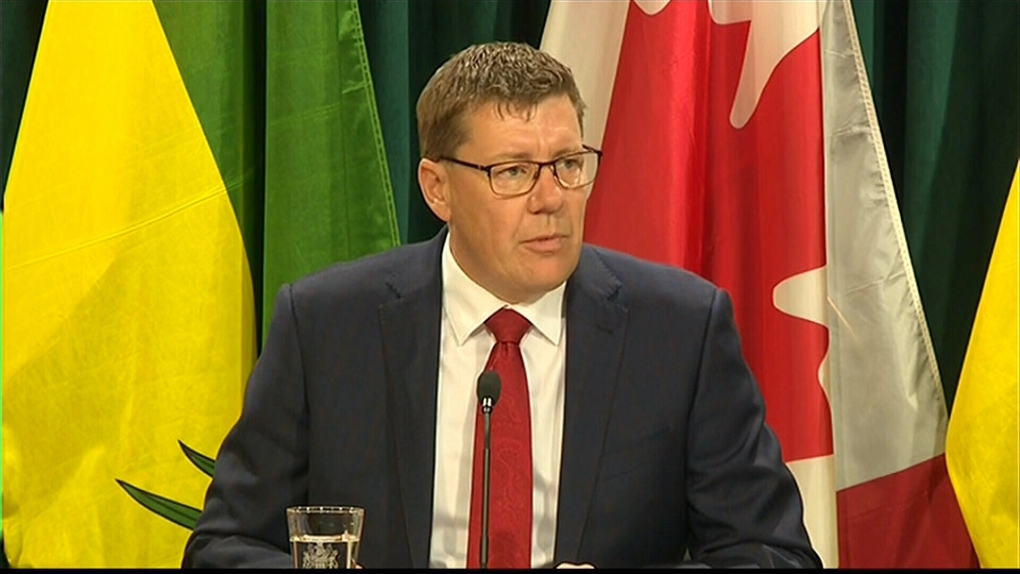 This comment follows a rally in Regina on Saturday where a speaker publicly shared his racists views in front of hundreds of supporters.

After Moe condemned the comments made at the rally during a COVID-19 update on Monday, he went on to express his gratitude towards Shahab for his guidance through the pandemic.

"I want Dr. Shahab to know that we in government, and I know I would speak for a great many people across the province, we are so very grateful that he chose Saskatchewan. We're very grateful for all that you have done, and for what you continue to do for the people that live here,” Moe said.

Dr. Shahab responded to the comment made at the rally and said he hopes the incident can be used as a teaching opportunity.

"I think this lack of empathy and consideration, the vast majority of people in Saskatchewan don't have this but I think even a small number can tilt the balance towards an uncontrolled pandemic," Shahab said.

NDP leader Ryan Meili also responded to this incident and said Saskatchewan residents should stand against racism in the province.

"We need to face it, we need to recognize it and we need to call it out for what it is, racist, stupid, unhelpful and completely irresponsible," Meili said.

The Saskatchewan Medical Association condemned the comments made on Saturday in an emailed statement to CTV News.

"Such rhetoric simply does not belong in any discourse in our community and must be unequivocally condemned," said Barb Konstantynowic, the President of the Saskatchewan Medical Association.