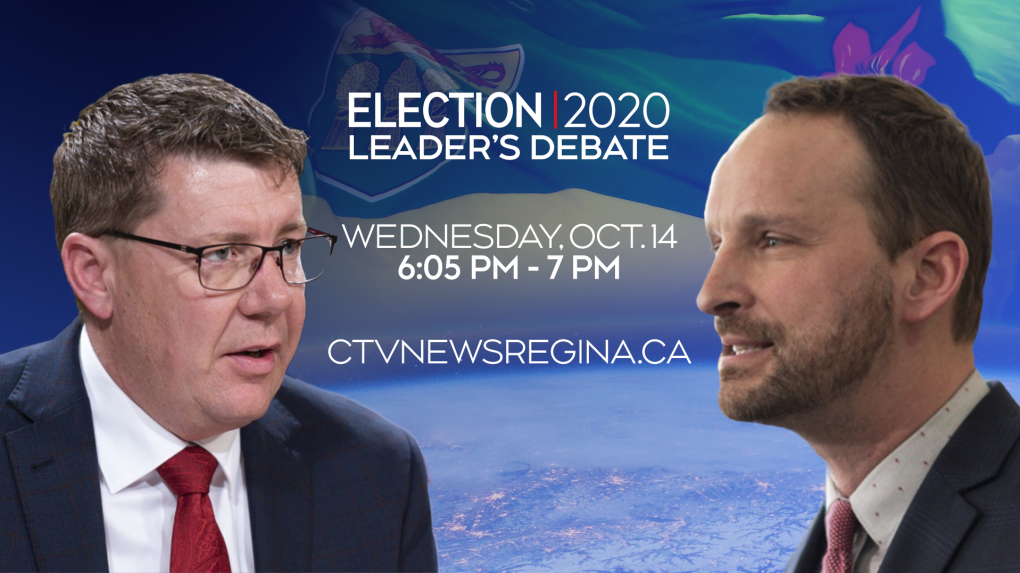 REGINA -- Saskatchewan Party leader Scott Moe and NDP leader Ryan Meili will square off in two weeks to debate what they want to do for the province.

The leaders’ debate, led by a partnership of Saskatchewan television broadcasters, is scheduled for Oct. 14.

It will air from 6:05 p.m. to 7 p.m. on CTV, CBC-TV and Global TV. It will also be online across consortium partner websites and social media channels.

Postmedia News is a digital partner and will also broadcast the debate.

The debate will be moderated by Molly Thomas, a former CTV News reporter and anchor in Regina who is now in Ottawa with CTV’s W5 as an investigative correspondent. She was CTV’s Ottawa bureau correspondent.

People watching the debate can use the hashtag #SKDebate on Twitter, Facebook and Instragram to stay connected.

People can send in questions by using the hashtag, and their question may be used in the debate.