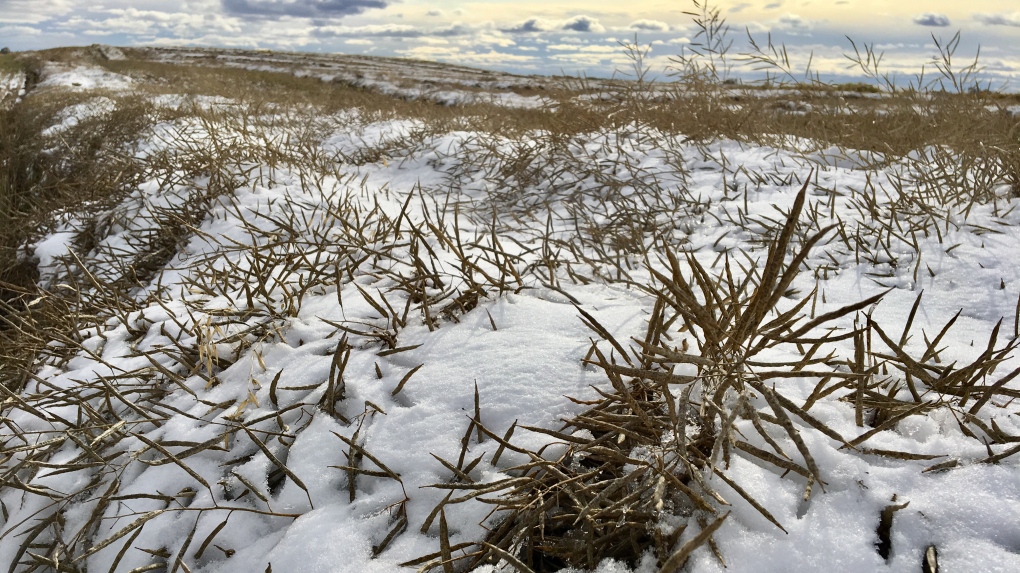 REGINA -- The wet harvest season made for difficult conditions for many producers in Saskatchewan.

Farmers had to take off their crops in damp conditions, and now need to dry out their grain. The process can be expensive, especially with the federal carbon tax.

The Saskatchewan NDP has sent a letter to Ottawa asked for a carbon tax rebate for farmers drying out their grain after harvest. NDP leader Ryan Meili says he hopes Premier Scott Moe will support the letter.

"I was disappointed by the reaction [Wednesday]," Meili said. "Hopefully he'll take some time to think and understand the difference this make for farmers and be willing to support this letter."

Todd Lewis, president of the Agriculture Producers Association of Saskatchewan, says the cost puts farmers in a difficult position.

"This is an adaptation of climate change farmers are using and we're being taxed on it," he said.

Moe agrees the carbon tax shouldn’t be charged on grain drying, and has suggest Meili should get his federal leader to co-sign the letter.