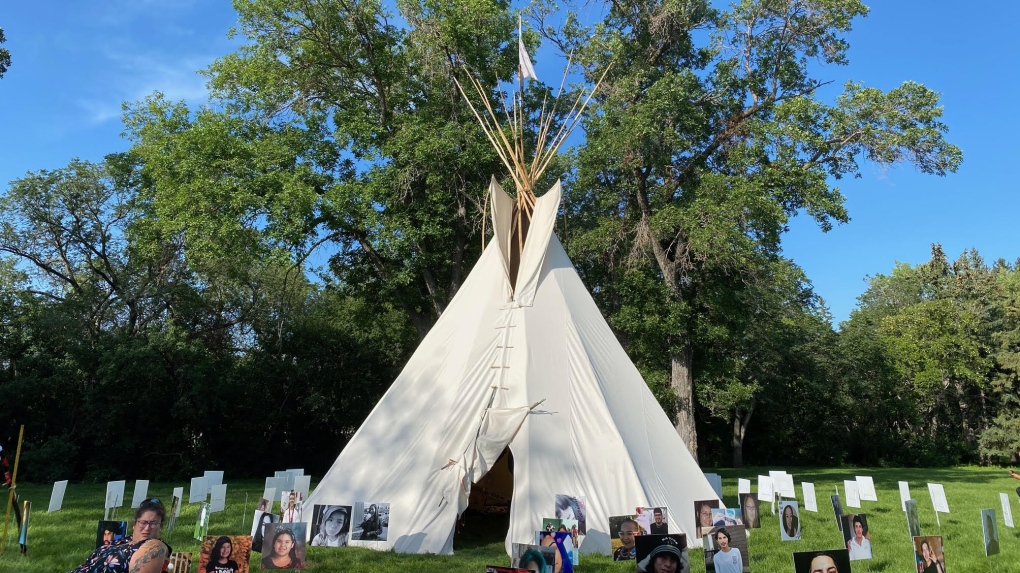 REGINA -- The NDP Opposition is calling on the Government of Saskatchewan to include Indigenous consultation in the redevelopment of the bylaws that govern Wascana Centre, after they were deemed unconstitutional last summer.

The Provincial Capital Commission’s bylaws were ruled unconstitutional by the Court of Queen’s Bench last summer after the Government of Saskatchewan attempted to halt Tristen Durocher’s Indigenous suicide awareness demonstration, which took place for 44 days on the west lawn of the Legislature grounds.

The bylaws were also used to remove the Justice for Our Stolen Children camp in 2018.

"Any time we’re making decisions that impact the community, community needs to have a voice that," Betty Nippi-Albright, NDP Critic for Truth and Reconciliation, said. "Indigenous peoples are protesting for their lives, their children’s lives and their future.”

The NDP sent a letter to the board chair of the PCC expressing its concerns about the lack of consultation with First Nations on the new bylaws.

"This government doesn’t understand why these bylaws were deemed unconstitutional," Nippi-Albright said. "It’s precisely why we should be engaging in meaningful dialogue with the Indigenous people of this province."

Nicole Sarauer, the NDP Critic for the Provincial Capital Commission, said there needs to be more transparency in creating the bylaws that govern Wascana Centre.

"The review was carried out in collaboration with the Ministry of Justice’s Constitutional Law branch to ensure rights and privileges of all Saskatchewan residents, including Indigenous peoples, captured within Canada’s Charter of Rights and Freedoms are respected and protected while in Wascana Centre," the Ministry of Government Relations said in an emailed statement.

The PCC is scheduled to release its new bylaws on Thursday.