Sask. NDP would explore ways to use community spaces as make-shift classrooms 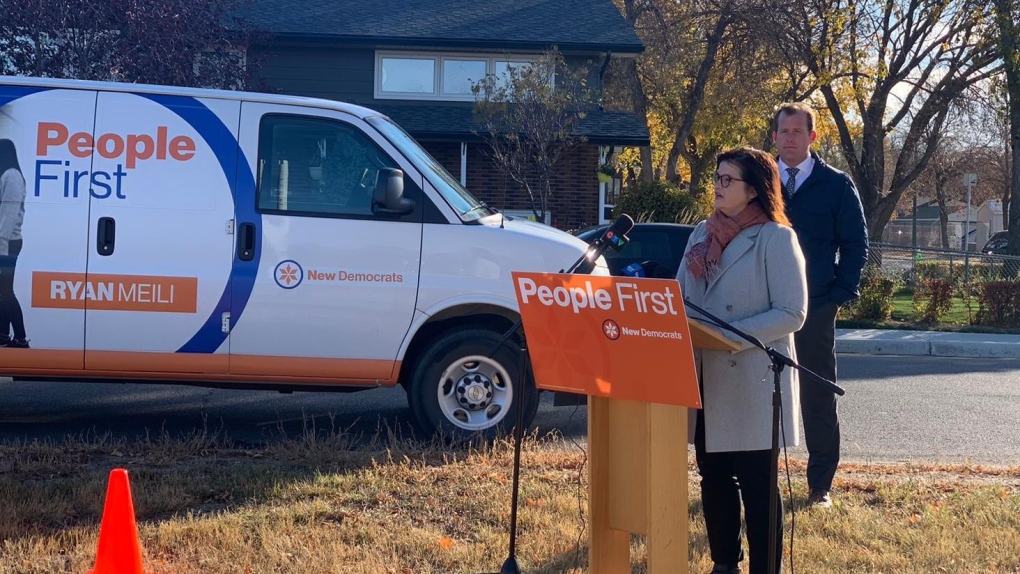 REGINA -- NDP Regina Lakeview candidate Carla Beck says if her party is elected government it would commit to reducing class sizes in schools.

She said the NDP would look at potentially using community spaces as places for learning.

“This is something that school boards at the local level are very well equipped to understand, where open spaces in their communities might be,” she said.

“Looking at halls, legion halls and things that might be under-utilized at this time," Beck said.

Beck said investing in early education will help reduce costs for the province in the long run.

As well, she added, reducing class sizes could help avoid outbreaks in schools.

Beck said if elected, the NDP would reduce class sizes even after the pandemic comes to an end.

“We know that there are complexities in our classrooms and that is why the Minister of Education has tasked stakeholders to help provide a path forward through the Education Class Size and Composition Committee," the Saskatchewan Party said, in an email to CTV News.

Since 2007, the Saskatchewan Party said over 1,300 teachers have been hired and 85 major capital projects have been funded. Adding the province committed $41 million of COVID contingency funding to hire more than 400 staff.

“Prior to the writ, the Province had not yet received the funding transfer from the federal government – it is anticipated the federal funding will be available for the next intake of applications planned for December 1," the email said.