Sask Party holds on to both Moose Jaw seats 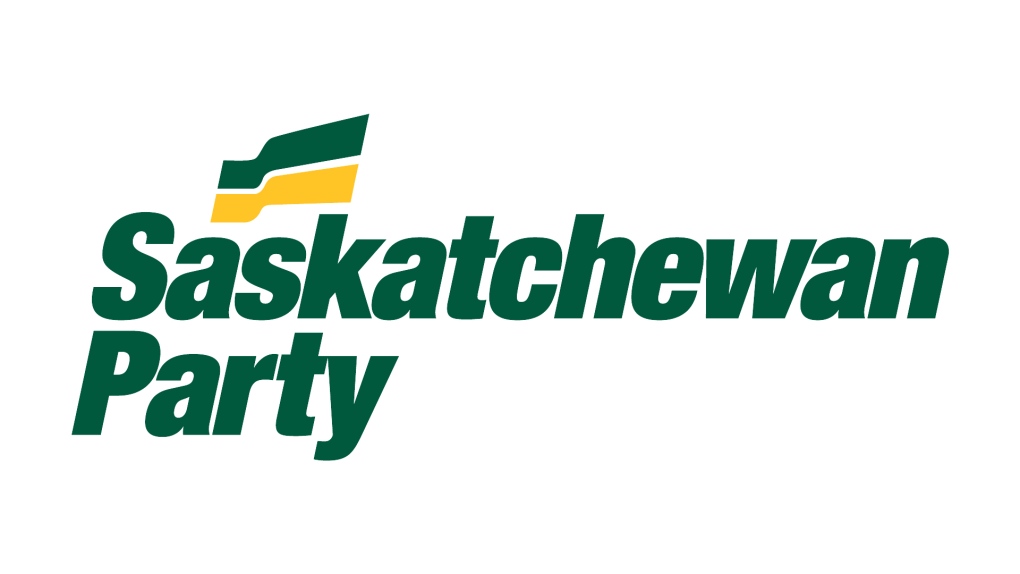 REGINA -- The Saskatchewan Party has held on to Moose Jaw Monday night after securing the two seats in the city.

As of 11 p.m. Monday, Tim McLeod took Moose Jaw North with 64.4 per cent of the vote, according to the CTV Decision Desk.

Winning in Moose Jaw Wakamow was Greg Lawrence with 53.9 per cent support from voters on Monday night.

McLeod has been a partner at Chow McLeod Barristers and Solicitors, and previously was the president of the local Saskatchewan Party Constituency Association.