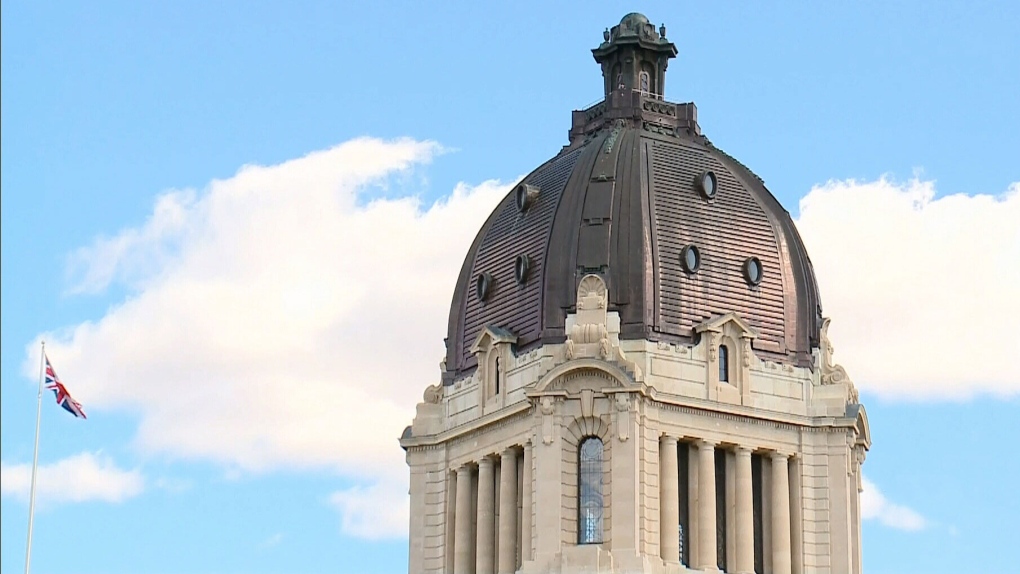 The province wants to implement a more structured security service at the Saskatchewan Legislative Building and on the surrounding grounds – however the Opposition says it’s an unnecessary move.

The government introduced Bill 70 – An Act to amend the Legislative Assembly Act, 2007 – on Tuesday. If passed, the new bill would shift responsibility from the sergeant-at-arms’ team to a new director of Legislative security.

Minister of Corrections and Policing Christine Tell said the move is in response to increasing demonstrations at the Legislative Building over the last few years, adding the risks are different from 20 years ago.

“Our communities, our society has changed. We have noticed an increase in the intensity of the protests and the number of protests, the behaviour of people has changed and I think we have to change along with it,” she said.

Tell declined to speak to any specific protest that may have prompted the upgrade, but said it’s a “combination of many, many things over the past number of years.”

The Saskatchewan NDP said they feel the change is not needed and the bill should be tossed.

The actions — or more notably, the inaction — of a school district police chief and other law enforcement officers have become the centre of the investigation into this week's shocking school shooting in Uvalde, Texas.

As Russia asserted progress in its goal of seizing the entirety of contested eastern Ukraine, President Vladimir Putin tried Saturday to shake European resolve to punish his country with sanctions and to keep supplying weapons that have supported Ukraine's defence.

Canada and Finland won semifinal games Saturday to set up a third straight gold-medal showdown between the teams at the IIHF world hockey championship.

A 31-year-old disabled Toronto woman who was conditionally approved for a medically assisted death after a fruitless bid for safe housing says her life has been 'changed' by an outpouring of support after telling her story.

Federal Conservative leadership candidate Patrick Brown says calling social conservatives 'dinosaurs' in a book he wrote about his time in Ontario politics was 'the wrong terminology.'

Hydro Ottawa says the goal is to restore power to "the bulk" of homes and businesses by the end of the weekend as crews enter "the last phase" of restoration efforts.

A Hydro One spokesperson says some people living in remote parts of rural eastern Ontario could be waiting weeks to have power restored after last Saturday’s devastating and deadly storm.

Explainer: Where do hydro poles come from?

The devastating storm in southern Ontario and Quebec last weekend damaged thousands of hydro poles across the two provinces. CTVNews.ca gives a rundown of where utility companies get their hydro poles from, as well as the climate challenges in the grid infrastructure.