Sask. premier outlines plan for provincial growth over next 10 years 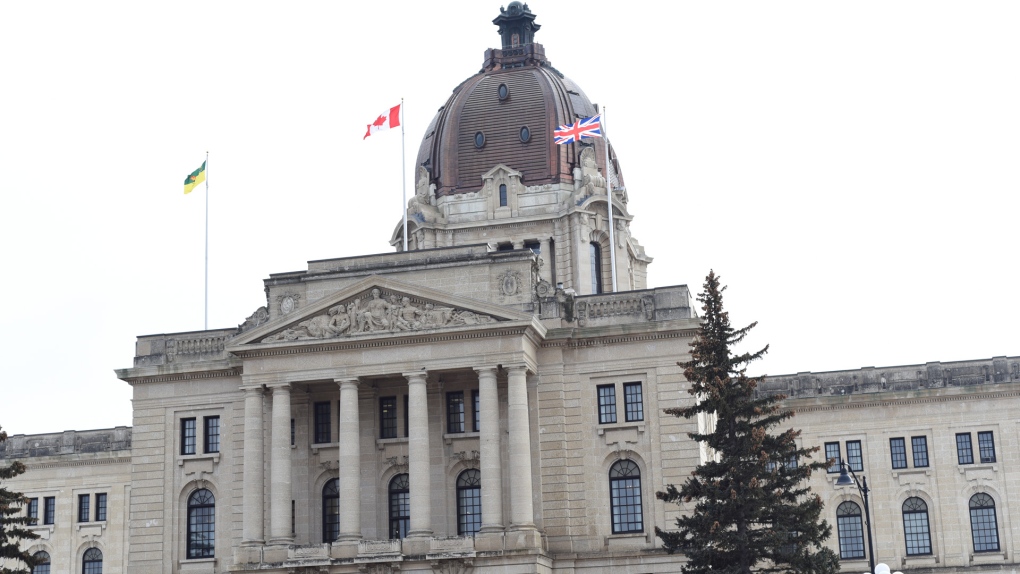 REGINA -- Premier Scott Moe has released his plan to continue growth in the province of Saskatchewan over the next decade.

The government says the Saskatchewan's Growth Plan will help with build the economy, community and families in the province.

“Our province has seen unprecedented growth since 2007 and this plan sets the stage for a strong, innovative economy that will drive that growth over the next decade,” Moe said in a news release. “Our government has always maintained that growth itself is not the goal; rather, growth will afford the ability to invest in a better quality of life for Saskatchewan families and communities. That is the purpose of growth.”

The plan outlines 30 goals for the province to reach before 2030, including hitting a population of 1.4 million people, creating 100,000 jobs, increasing exports by 50 per cent, building and upgrading highways, and reducing surgical wait times.

The province says it plans to build international trade and investment offices in Japan, India and Singapore. The government will also introduce two new tax incentives for agriculture technology and chemical fertilizers.

The province also announced it will be partnering with Harper and Associates to help with the focus on international trade.

For more on the growth plan, visit saskgrowthplan.ca.