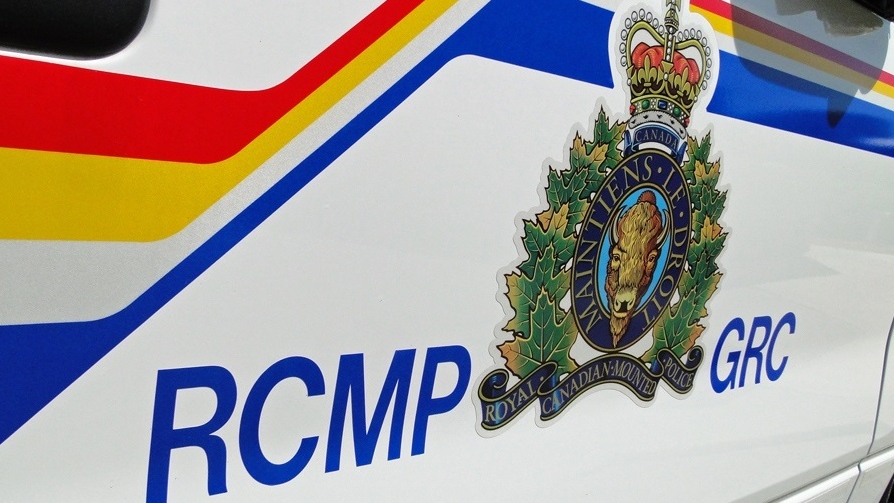 UPDATE: The two children at the centre of the Amber Alert have been found safe in South Dakota. A previous story continues below.

An Amber Alert was issued Monday evening by Shaunavon RCMP for a seven-year-old girl and eight-year-old boy.

Both children are believed to be with 50-year-old Benjamin Martin Moore of Eastend, Sask.

They may be travelling in a 2015 dark blue Chevy Equinox, Alberta license plate CGC2492.

The mother of the children is believed to be travelling with them.

The alert noted that they may have entered the United States.

The public is instructed that if you have information regarding their whereabouts, call 911 immediately or 1-877-SOAMBER (762-6237).

Updates will be issued on the Sask. Alert website: saskalert.ca.

Ukrainian troops pushed forward Monday with their offensive that has embarrassed Moscow, with Kyiv officials and foreign observers hinting at new gains in the strategic southern region of Kherson that the Kremlin wants to annex.

The big day is here: Quebecers head to the polls

Quebecers are casting their votes Monday after a five-week election campaign.

Sacheen Littlefeather, who declined Oscar on Brando's behalf, dies at 75

Native American actress and activist Sacheen Littlefeather, who declined the best actor award on behalf of Marlon Brando during an Oscars protest in 1973, has died aged 75, the motion picture Academy said on Monday.

Indonesian police said they were investigating over a dozen officers responsible for firing tear gas that set off a crush that killed 125 people at a soccer match, as families and friends grieved Monday for the victims that included 17 children.

Nobel win for Swede who unlocked secrets of Neanderthal DNA

Swedish scientist Svante Paabo won the Nobel Prize in medicine Monday for his discoveries on human evolution that provided key insights into our immune system and what makes us unique compared with our extinct cousins, the award's panel said.

Hurricane Orlene is poised to strike Mexico Monday, bringing heavy rain and the potential for severe flooding to popular resort areas along the west coast.

Quebec's major party leaders made their final appeals to voters Sunday as residents across the province prepared to cast their ballots on Oct. 3. Polls are open from 9:30 a.m. to 8 p.m. Eastern time Monday. During that time, Quebecers will endorse or condemn their leaders' conduct during major language law overhauls, existential questions on provincial identity, and of course, the pandemic.

An alliance of sex worker rights groups is in Ontario Superior Court today asking for several sections of the Criminal Code to be deemed unconstitutional.