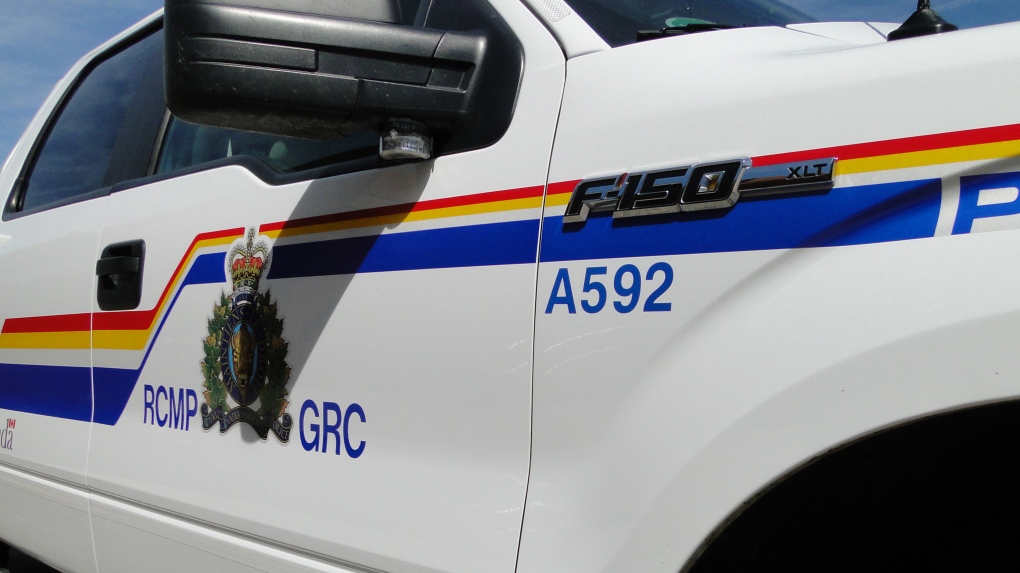 A Regina woman has died following a two vehicle collision near the town of Qu’Appelle on Highway 1.

The collision occurred around 3 p.m. Sunday, according to a Saskatchewan RCMP news release.

Indian Head RCMP responded to a report of the crash. An intial investigation determined two SUVs collided in the westbound lanes of the TransCanada Highway.

A 50-year-old Regina woman was the driver of one of the vehicles. She was pronounced dead at the scene by responding EMS.

The driver and passenger of the second SUV, two adult women, were taken to hospital with serious injuries, according to the news release.

The westbound lanes of Highway 1 were closed by police during the initial investigation. They have since been reopened.

Indian Head RCMP continue their investigation into the crash with the help of a Saskatchewan RCMP collision reconstructionist.

After a night of delays, vote counts came hard and fast, resulting in Danielle Smith being named the UCP leader and Alberta's new premier.

An attacker with a large kitchen knife killed two people and wounded six others in stabbings along the Las Vegas Strip before being arrested Thursday, police said.

The number of recorded storm-related deaths has risen to at least 101 in the eight days since Hurricane Ian made landfall in southwest Florida.

Myles Sanderson was responsible for all 11 deaths during the mass stabbing in Saskatchewan last month, according to RCMP.

Poilievre condemned for use of YouTube tag targeting 'misogynistic' groups

Prime Minister Justin Trudeau and the Liberals are accusing Pierre Poilievre of 'using his videos to appeal to far-right misogynistic online movements,' following a report that Poilievre's YouTube channel was using a hidden tag to promote his videos among anti-women audiences.

Hunters who use a brand of climbing sticks intended to help them scale trees should stop immediately, Health Canada reports in a consumer product recall alert.

Judy Tenuta, a brash standup who cheekily styled herself as the "Goddess of Love" and toured with George Carlin as she built her career in the 1980s golden age of comedy, died Thursday. She was 72.