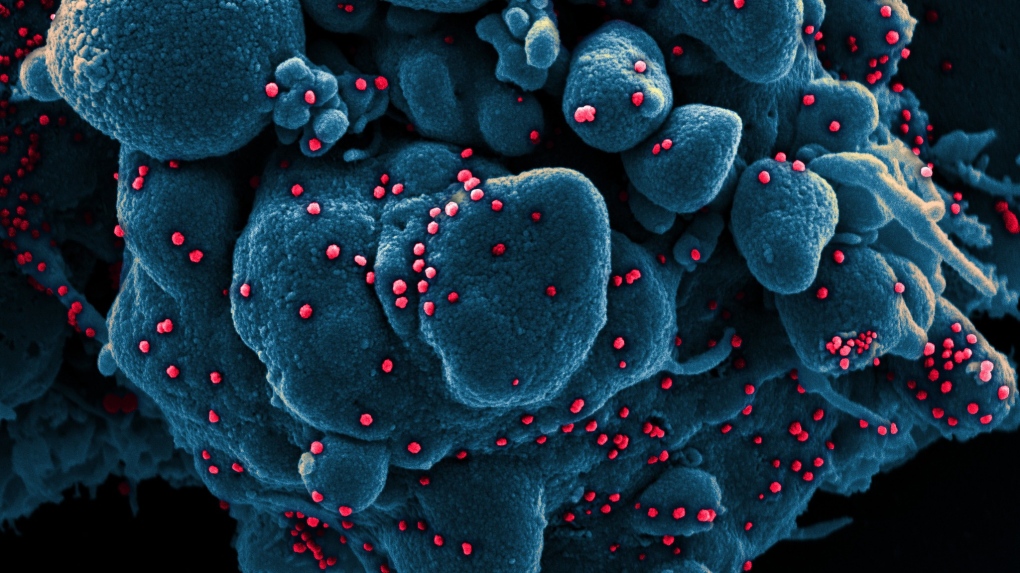 REGINA -- One more Saskatchewan resident has died after testing positive for COVID-19, according to the Government of Saskatchewan.

In a release, the province said the person in their 60s was from the northeast zone. This is Saskatchewan’s 32nd recorded COVID-19 death.

Another 17 people are in intensive care; three in the north central zone, seven in Saskatoon, two in the central east zone, one in the southwest zone and four in Regina.

A total of 86 people were reported recovered on Wednesday.

On Tuesday, 1,619 COVID-19 tests were processed in Saskatchewan.

The Government of Saskatchewan has made masks mandatory province wide, as part of multiple updates to public health measures.

Other updates include a reduction in indoor private gathering size, suspending visitation at care homes and work from home recommendations.

These measures will remain in effect until Dec. 17, when the province’s Chief Medical Health Officer will review the next steps.

The government said it continues to review guidelines for the hospitality industry and athletic organizations, but does not have any new recommendations.