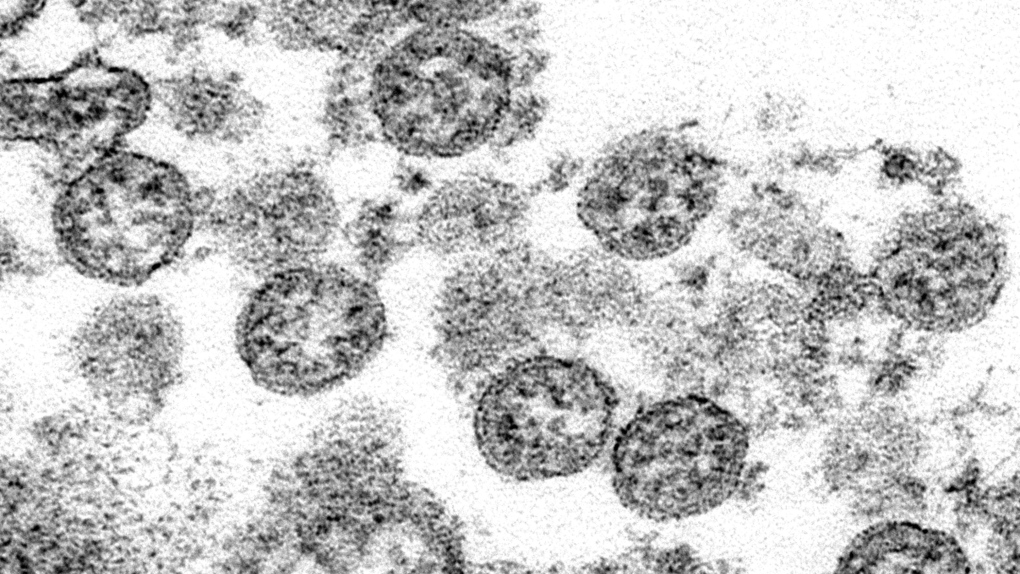 REGINA -- The Government of Saskatchewan reported 87 new COVID-19 cases in the province on Friday, bringing the province’s total active cases over 900.

Nine confirmed cases from Tuesday were included in Friday’s count due to technical difficulties at the Roy Romanow Provincial Laboratory.

Location information is pending for three cases. Five cases with pending residence location from Nov. 4 have been assigned to the North Central zone.

On Thursday, 2,217 COVID-19 tests were processed in Saskatchewan.

MASKS WILL BE MANDATORY IN REGINA PUBLIC AND CATHOLIC SCHOOLS

Starting Monday, students in Regina schools will be required to wear a non-medical mask in school and on buses.

Both of Regina's school boards are following suit.

A 22-year-old Regina woman has been fined $2,800 for breaking the Public Health Order, after a large party over the weekend.

In a release, Regina Police said it was called to the area of 12 Ave. N. and Sturdy St. on Sunday morning, for a report of a party with around 50 attendees.

When police arrived on scene, officers saw around 30 people fleeing through the back yard and over the fence into a nearby park.

Police said the residents were advised they were in violation of the Public Health Order limiting the size of private gatherings to 15.

On Thursday morning, an RPS officer returned to the home and issued a ticket for $2,800.