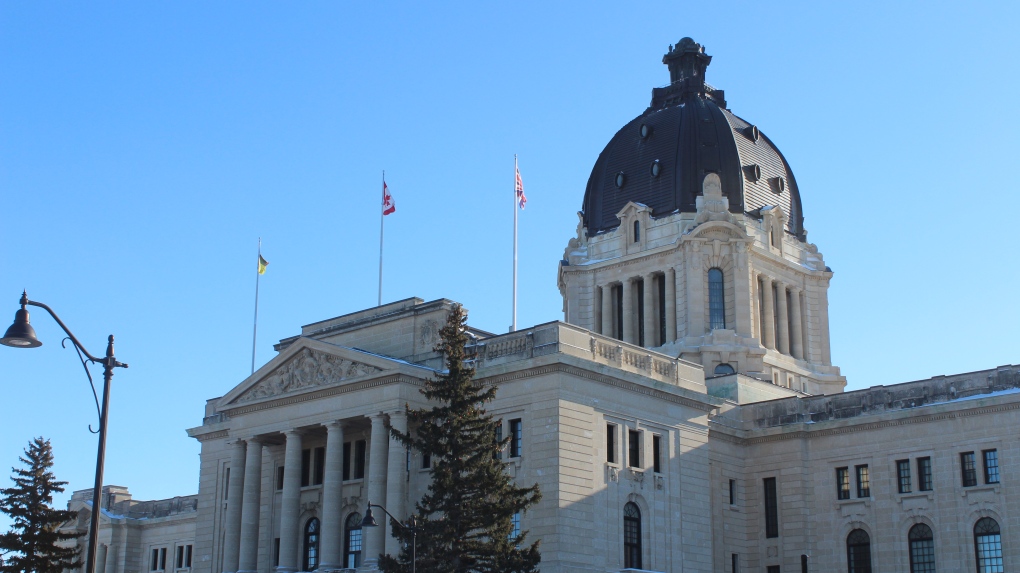 A new independent poll initiated by Saskatchewan residents revealed little consensus on a number of key issues facing the province, including its COVID-19 response.

Vancouver-based Research Co. was commissioned for the poll with money raised in a crowdfunded campaign led by Saskatoon-based researcher and communications consultant Tammy Nicklas-Robert. It was conducted between Feb. 19 and Feb. 23 and includes a “representative sample” of 808 adults in Saskatchewan with a focus on the present and future of politics in the province, the COVID-19 response and economic conditions.

Most of those surveyed (58 per cent) agreed COVID-19 is a real threat to themselves and their family’s health and safety.

The provincial response resulted in a split, with 48 per cent dissatisfied and 46 per cent satisfied. The remainder were unsure. More than half were dissatisfied with the federal response, while most were happy with how their municipality handled the pandemic.

On recent pandemic policy decisions, 55 per cent agreed with cancelling the proof of vaccination policy. Of that, 35 per cent strongly agreed with lifting the mandate. As for the 40 per cent who disagreed, 27 per cent did so strongly.

Repealing the mask mandate garnered 48 per cent in favour and 47 per cent opposed. Of the total, 60 per cent felt strongly one way or the other. Regardless, 63 per cent of residents surveyed said they would probably or definitely continue wearing a mask in public after the mandate lifts.

Saskatchewan’s economy (25 per cent) and the state of the healthcare system (20 per cent) topped the list for the most important issues facing Saskatchewan according to the survey participants. In at third and fourth were the province’s pandemic management (14 per cent) and housing, poverty and homelessness (13 per cent).

On specific issues, more than half of the participants felt the province wasn’t doing enough to address the suicide crisis in northern Saskatchewan or the use of prescription and non-prescription opioids.

“Premier Scott Moe’s approval rating stands at 50 per cent, yet 54 per cent of residents agree that his government is not doing enough to deal with the suicide crisis in northern Saskatchewan,” said Mario Canseco, President of Research Co. in a statement.

Issues where the majority leaned in favour of the government were its handling of residential school discoveries (49 per cent) and the future of the oil and gas sector (46 per cent).

In each of the issue-specific questions, 17 per cent or more of those surveyed said they were unsure.

If a provincial election were held today, 48 per cent of those surveyed said they would vote for the Saskatchewan Party, with 33 per cent for the NDP and 10 per cent undecided.

The poll posed a statement that “neither of the two major political parties in Saskatchewan truly represent my views” that 37 per cent of residents surveyed said they agreed with. But residents were unsure of the approach to greater political diversity in the province beyond the governing Saskatchewan Party and the opposition NDP.

“While support for the Saskatchewan Party amongst all voters remains strong, a significant number of residents feel disengaged when it comes to Saskatchewan’s political future,” Canseco said.

The possibility of an NDP rebrand had the strongest support of the political hypotheticals posed by the poll, with 55 per cent of those surveyed saying they either strongly or moderately agreed. Another 25 per cent said they were unsure.

Support for a rebrand rose to 61 per cent among those who said they voted for the NDP in 2020.

The complete set of poll data can be accessed here.

The poll has a margin of error which measures sample variability as plus-minus 3.5 percentage points, nineteen times out of twenty.

A mass shooting survivor and spokeswoman for gun-control group PolySeSouvient says it is 'incredibly disrespectful' for firearm rights advocates to invoke the group's name in a merchandise sale discount code.