Sask. residents have made more than 40,000 applications for Vote by Mail

REGINA -- There has been a significant increase in the number of people applying to vote by mail for the upcoming provincial election, according to Elections Saskatchewan.

“On Saturday and Sunday we saw about 1,000 applications come in. [Monday] that was over 2,000 and we anticipate a significant number and are ready to fulfill applications for people through 11:59 p.m. on Thursday,” Chief Electoral Officer Michael Boda said. 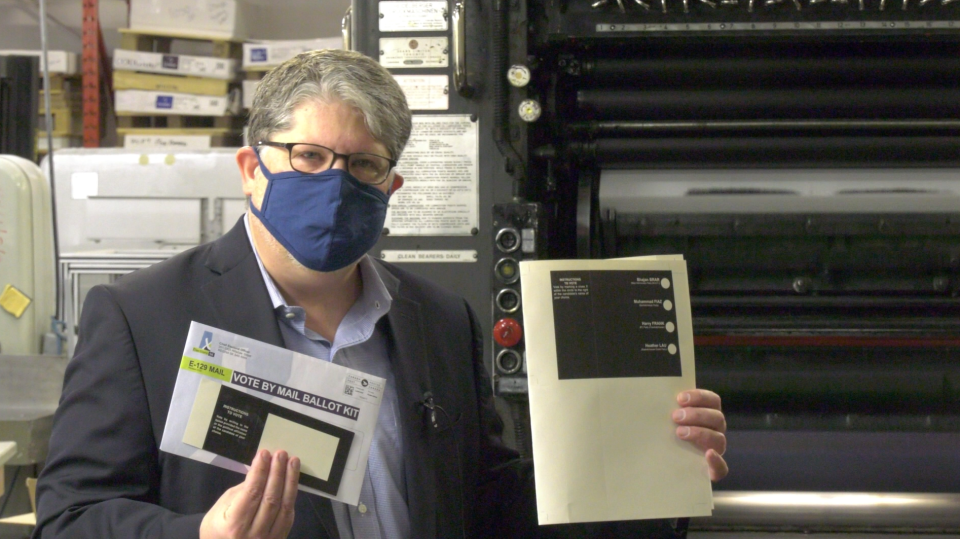 Immediately after nominations closed on Saturday the creation of 1.3 million 'Form A' ballots started at printing companies across the province

Form A ballots require a voter to check the box of who they want to vote from a list on the ballot. 'Form B' ballots are used for voting by mail, and don’t include a list of the candidates, but instead require the voter to write the candidates name

Some Form B ballots and voting packages for vote by mail have already been sent out.

There are several ways to apply to vote by mail but, Elections Saskatchewan is encouraging voters to apply online for that option